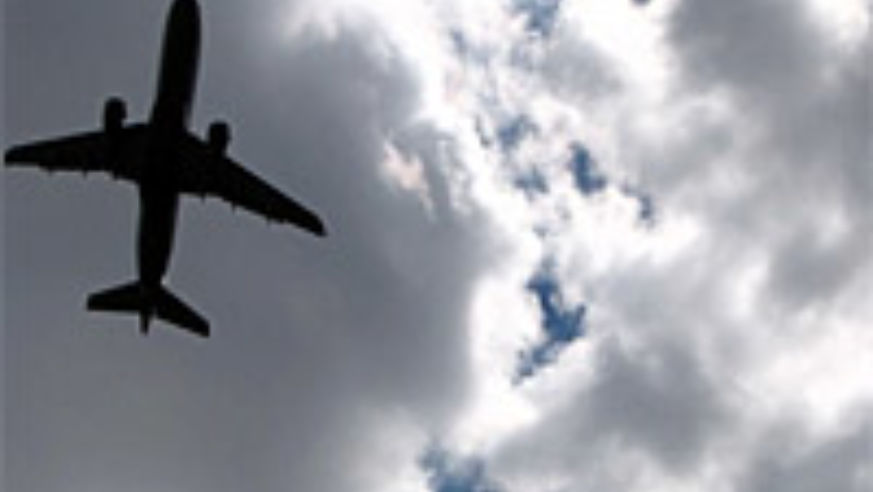 Last month's 9-hour stranding of 47 passengers on a Minnesota airport tarmac caught a lot of attention. Passengers were kept on the ExpressJet plane from about 12:30 a.m. to 6 a.m. says a government report.

A new law that may be passed by the Senate by the end of September would set a maximum time that passengers can be held on the tarmac: Three hours. At which point, the pilot would be obliged—if it was safe and reasonable—to drive the plane back to the gate, where passengers can get off if they chose.

This summer, three lobbying groups have come out in support of a 3-hour limit: The Business Travel Coalition, the National Business Travel Association, and the American Society of Travel Agents.

But a "3-hour rule" goes against the recommendations of the Tarmac Delay Task Force, a group of aviation experts assembled by the Department of Transportation, who last November declined to set a national time limit. The blue-ribbon panel suggested the airlines voluntarily regulate themselves.

The airlines also oppose a mandatory 3-hour law, saying that it would not improve customer service. For this official view, we spoke with David Castelveter, Vice President Communications, Air Transport Association of America. Some highlights:

No passenger likes a delayed flight, but what they like even less is not being able to get to their destinations at all. The proposed 3-hour hard limit on ground delays will force airlines to inconvenience planeloads of people to satisfy the demand of a minority of passengers to deplane.

It's very easy for advocates of a passenger bill of rights to say the airlines have been given every opportunity and now we need legislation. But you don't fix a problem by adding another problem. If you have a couple of kids who are bad on your block, you don't punish all of the kids in the neighborhood. DOT does have oversight and time and again has exercised its authority, which included fines. It should take action as it deems necessary.

What do you think? Do you support proposed Senate legislation that would allow passengers to disembark after three hours on the tarmac, should a captain decide it is safe and reasonable to do so?

A pilot talks about long waits on the tarmac