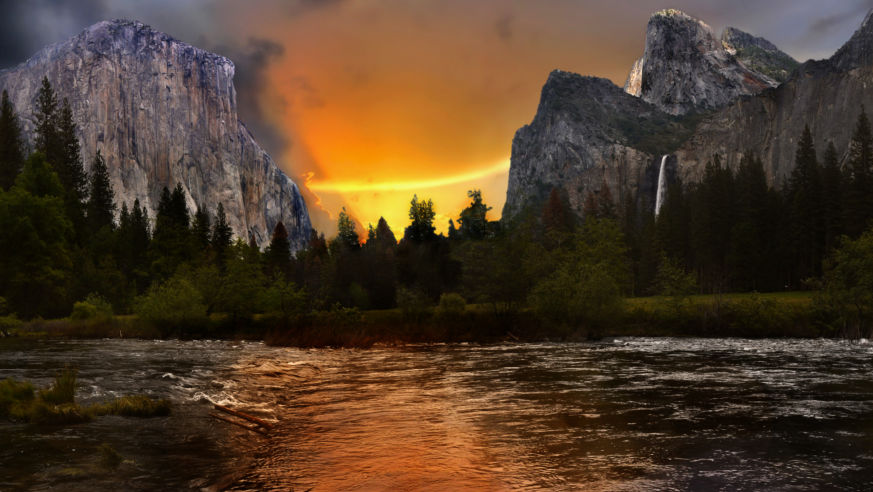 Across the continent, the government shutdown is creating turmoil in America’s national parks. Here, what every traveler should know before planning a visit.

In a matter of days, the partial shutdown of the federal government has turned “America’s best idea” into every traveler’s worst nightmare.

As reported by the PBS News Hour, the Washington Post, and other major news sources, some national parks have been left with minimal or no supervision, leading at least one California local to characterize the situation as a “free-for-all,” with overflowing garbage containers, visitors taking their vehicles illegally off-road and damaging fragile ecosystems, and human waste in, um, places you just don't ever want to find it.

Because hundreds of thousands of federal employees deemed “nonessential” are currently furloughed, meaning they are not being paid and are not expected to show up for work, many national parks, which are already underfunded and in need of repairs, are now largely unstaffed. And because, unlike during other government shutdowns in recent years, the Trump administration has decided to keep national parks open to visitors despite the lack of proper staffing, we are now seeing a “nightmare scenario,” John Garder, senior budget director of the National Parks Conservation Association, told the PBS News Hour.

Public toilets in many parks are either closed or overflowing, visitors have been reported arguing over campsites because rangers are in short supply to help resolve disputes, some visitors are taking advantage of free admission and understaffing to drive their vehicles off the road onto land that is typically off-limits, and there are reports of visitors urinating and defecating in the open and allowing their dogs to run off-leash into areas where wildlife, including bears and mountain lions, abound.

Avoid camping in national parks during the shutdown. If you’ve booked lodging at a hotel in or near a national park, contact the hotel directly for on-the-ground advice about how the shutdown may affect your visit. But most importantly, we seriously urge every traveler to carefully research and consider postponing most national park visits during the shutdown—not just for your safety but for the good of the parks themselves. Park advocates and news reports have made it clear that the Trump administration’s decision to keep the parks open while understaffed is a direct threat to the safety of visitors, wildlife, and ecosystems.

SOME NATIONAL PARKS ARE OPEN AND STAFFED

But there is some good news. A few states are pitching in to keep some of their NPS attractions up and running during the shutdown:

And remember that state parks across the U.S. are completely unaffected by the partial federal government shutdown, and in some cases state parks deliver virtually the same gorgeous natural beauty that their neighboring national parks do.