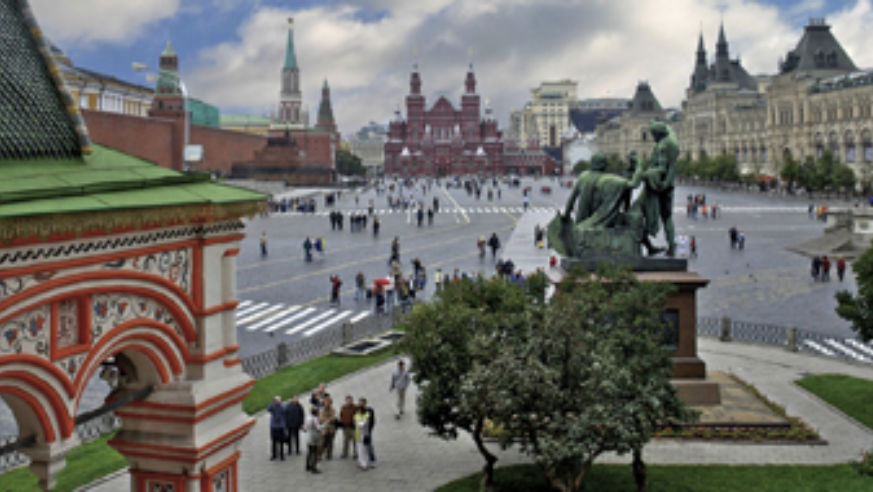 How about a walk around a city led by a local who knows all the hidden wonders, free of charge? That's the premise behind Global Greeter Network, which believes the best way to get to know a city is to get to know a local. It's active in more than twenty cities across the globe and is now continuing its freebie visits in Moscow, one of Global Greeter's newest iterations.

From Argentina to Australia and Houston to Marseilles, greeters show visitors the "other" side to their city, filled with hidden alleyways and lesser-known landmarks. They aren't professional tour guides, rather enthusiastic volunteers who love their city and apply, interview, and then go through orientation if selected to become a greeter. The first Greeter site was New York's Big Apple Greeter in 1992, which sought to rid travelers of the pre-set NYC itinerary and script, and instead supply them with informal visits of New York through the eyes of actual New Yorkers. Meaning, skip the Empire State Building, ditch the Statue of Liberty, and head to Chinatown, Brooklyn Heights, Greenwich Village, or Harlem. Big Apple Greeter then joined forces with the Chicago, Houston, Fairbanks, and Toronto sites to create the Global Greeter Network in 2005.

And now, Moscow Greeter leaves out the Kremlin and St. Basil's Cathedral and takes visitors to markets, hidden courtyards, and even hospitals and schools. All visitors need to do is fill out a request form at least two weeks prior to the desired tour date and stay in Moscow for at least two days. Visitors list the places they want to visit, as well as their preferred language, and are put into groups with no more than six people. The local greeters—who are usually foreign language students or retired teachers or professors—then take visitors on a walking tour lasting two to four hours, depending on what the visitors want to see and do. The tour can only be used once per stay while in Moscow.

All Global Greeter sites are free of charge, while some are non-profits and greatly appreciate donations (like Big Apple Greeter) and others are a part the regional tourism office (like Chicago).

To see if there is one near you, click here, or Google "Global Greeter" and your city.

Does a free-of-charge walking visit with a local interest you? Tell us below.

Tours led by the homeless

One guy, one bicycle, one cross country tour