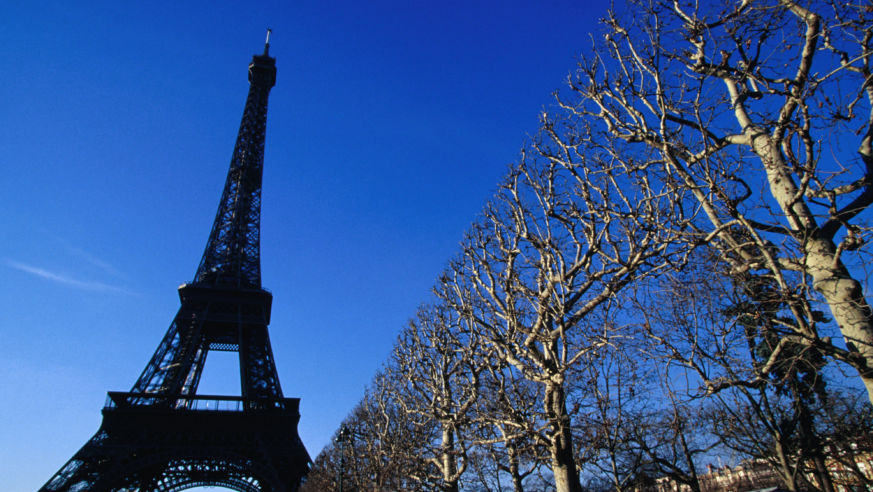 For the second year in a row, The U.S. Department of State has issued a worldwide travel alert just as the holiday season is approaching. Last December, of course, it was in response to the hostage crisis in Sydney. This year the alert cites the threat of attacks from ISIS/Daesh, Boko Haram, and isolated terrorists in the wake of recent attacks in Paris, Beirut, and Mali, and the downing by ISIS/Daesh of a Russian plane over Egypt.

Besides general common-sense travel tips, such as avoiding public demonstrations and crowded hubs and staying up-to-date on local news and warnings from the country or municipality you’re visiting, the State Department recommends one very concrete "step" every American travel can easily take: Sign up for the Smart Traveler Enrollment Program (STEP) to receive travel alerts, find help in an emergency, and use the Smart Travelerapp to access maps and the locations of U.S. embassies. We want you to continue traveling, and we urge all Budget Travelers to enroll.

TALK TO US! Has the State Department’s Smart Traveler Enrollment Program or Smart Travel App helped you in an emergency overseas?