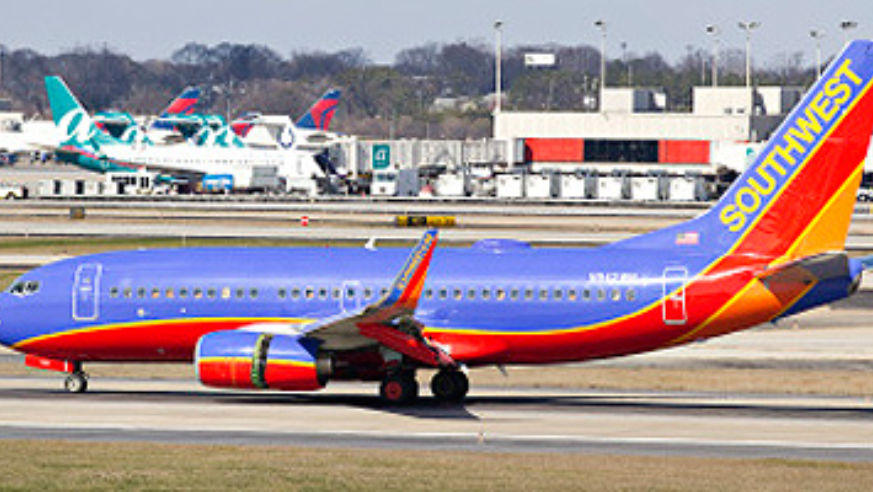 Starting in 2013, Southwest Airlines has plans to start charging a fee for travelers who don't show up for their flight without canceling ahead of time. According to a report by Skift, this new fee is expected to contribute to $100 million in new fee revenue for the airline (their other fee revenue will come from early boarding, which will cost $12.50 in 2013, and the price of overweight bags, which will rise from $50 to $100 in the new year).

I heard that and my first reaction was—great, just what travelers need, another fee to worry about.

Upon second thought, however, the fee makes sense. If you're not going to be able to make a flight, the airline should be able to re-sell that ticket—something they can't do if you don't notify them in advance. The CEO Gary Kelly said as much during a press conference when he introduced the fee. The only time I can see it being especially painful to travelers is if you miss your flight by accident—say—you get stuck in traffic or held up at airport security. In that case, I hope the company will be willing to accept a last-minute phone call explaining the situation—because I can't imagine anything worse than missing your flightandbeing hit by a fee.

How Southwest handles that type of situation remains to be seen, as does the exact amount of the fee. The company has also not yet indicated when it plans to institute the fee.

In the meantime, it's worth nothing that bags still fly free on Southwest and the company doesn't charge a fee if you need to change your ticket, two things that I can't say about most domestic airlines these days. Better yet, they've said that they will get rid of AirTran's bag fees once they have fully integrated the company into their structure (they acquired the airline last year and will start cross-selling flights with them next year). Right now AirTran charges $25 for the first checked bag and $50 for the second one.

So, all in all, while a new fee is never a welcome development, this one is lot easier to swallow than some of the others we've seen airlines institute in recent years.

What do you think about the new fee?