Most of the new routes open May 10, but there's a fare sale on now for the new routes, with fares are as low as $158 roundtrip. Details here.

FUN FACT OF THE DAY ABOUT BUDGET AIRLINES: Could you fly around the globe using only discount airlines, assuming that you wanted to fly around the world?

Almost, but not quite, according to the website Budget Long Haul. Starting from Hawaii, you could fly WestJet to Toronto; FlyGlobespan to Manchester, England; Air Berlin to Luxor; Air Arabia to Mumbai; Jet Airways to Singapore; Tiger Airways to Darwin, Australia; and Virgin Blue to the Cook Island. But there are no discount airlines to fly you the last leg of the Pacific to Hawaii. Paging Richard Branson! (Hat tip to Vagablogging.net. ) 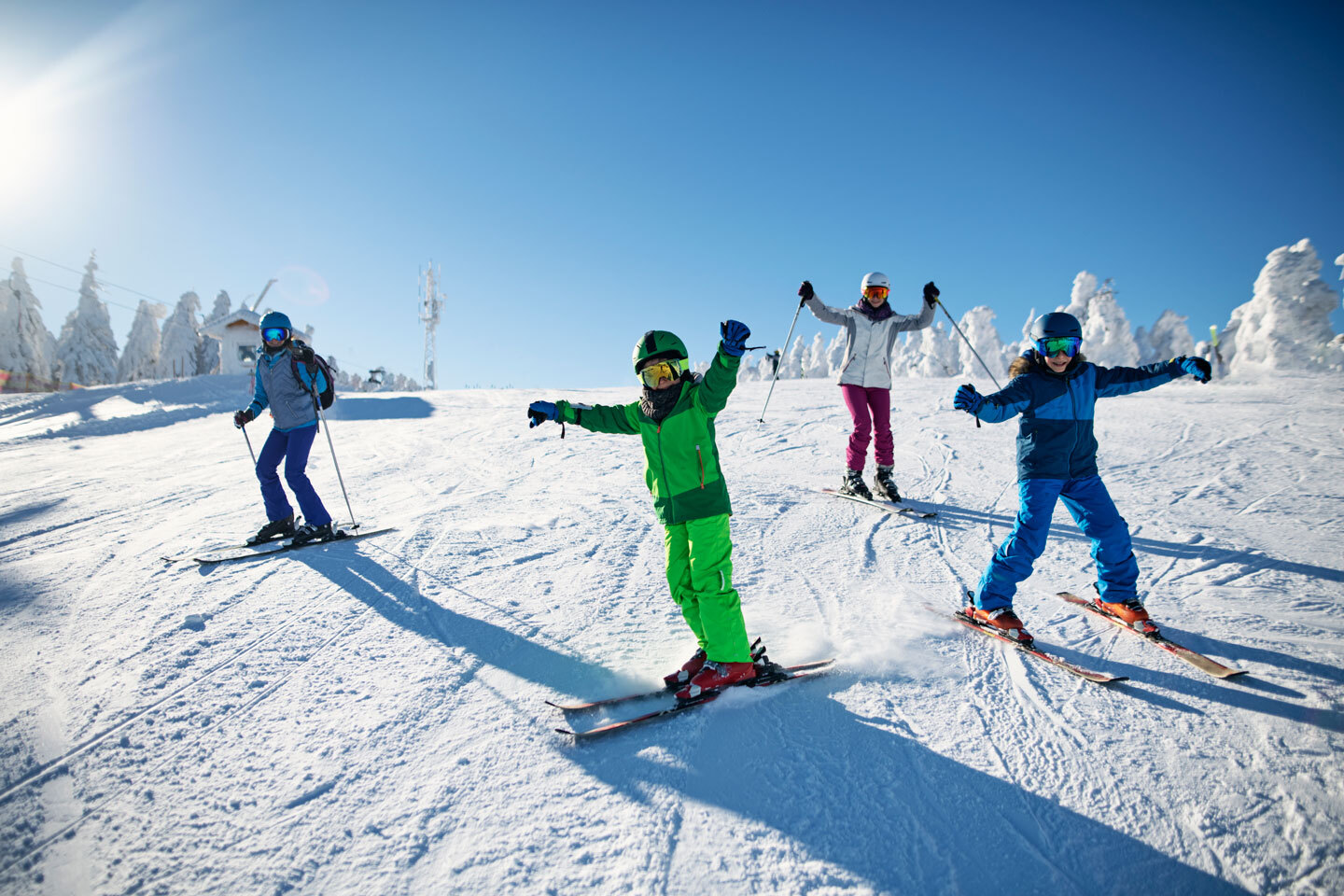