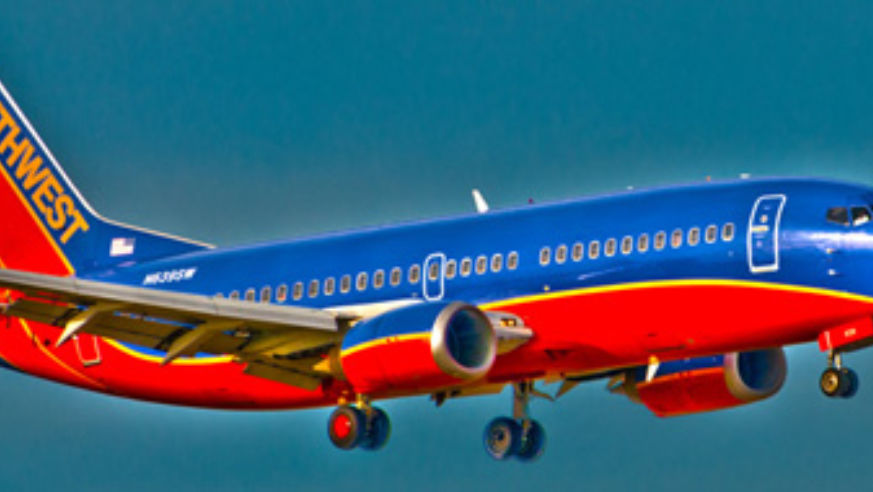 Could this spur on an in-flight Internet price war?

Southwest Airlines is a little late getting into the in-flight Internet game. Carriers such as Delta, Virgin America, American, and Air Canada have offered on-board Wi-Fi via the Gogo Inflight Internet service for years. Southwest, by contrast, uses a satellite-based service called Row 44 for in-flight Internet, and while Southwest may not be the first to offer wide-spread in-flight Wi-Fi, the airline aims to make a splash by undercutting the going rate.

Airlines that use Gogo generally charge $4.95 if Wi-Fi access on short flights (up to 1.5 hours), $9.95 on medium-length routes (1.5 to 3 hours), and $12.95 for long-haul domestic flights (over 3 hours). Southwest, by contrast, just made an announcement: Its in-flight Internet access will sell for just $5 a pop on any flight, of any length.

There's some fine print, of course. Southwest says this is an introductory rate. The airline hasn't stated when the intro rate will end, and what the regular rate would be once that intro rate disappears. Also, Southwest is still in the process of outfitting all of its aircraft with Row 44 technology. The full fleet is expected to have in-flight by 2013, and passengers won't necessarily know whether their plane has Wi-Fi until they ask a flight attendant.

If Wi-Fi is available, Southwest's Internet service is a bargain, relatively speaking, especially on long cross-country flights. Log on for $5 while you can.

Do you use Wi-Fi when you fly?