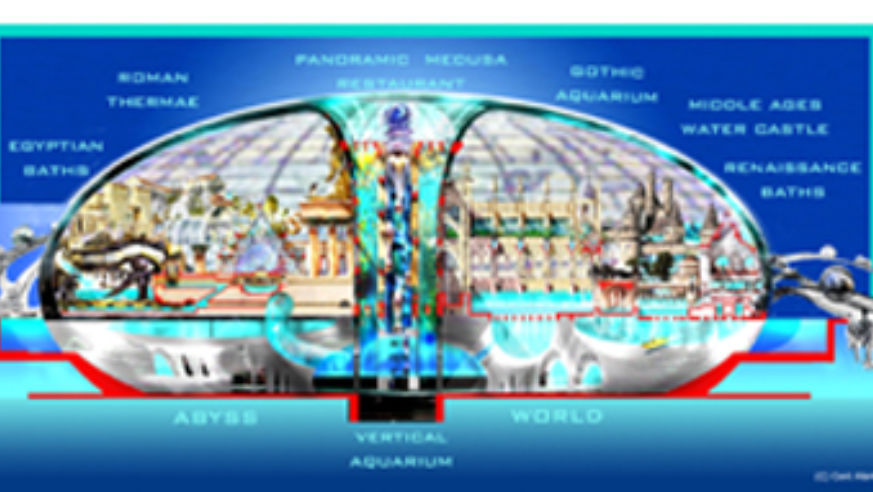 Spylandis set to open in near Saragosa, Spain, (about 170 miles northeast of Madrid) within two years. The roughly $400 million amusement park will have rides based on the worldwide history of spies and secret service, including a mock-up of the Pentagon.

Visitors will play the role of a spy, collecting clues, watching stunt shows, and sliding through a water park.

Spyland will be part of Gran Scala, a new Las Vegas style resort complex being built in the Aragón desert.