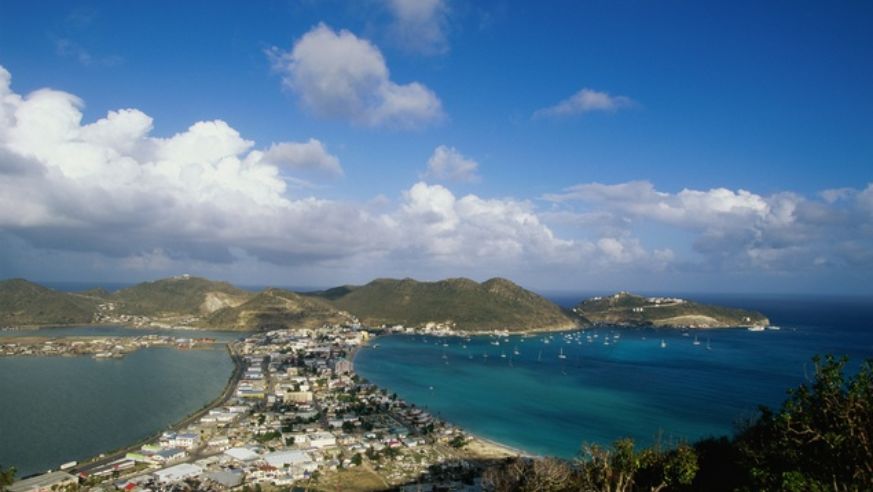 The St. Maarten Tourism Bureau announced this week that arrivals to the island have increased 17 percent since last year. One major reason, besides St. Maarten's drop-dead beauty and easygoing vibe, was that JetBlue added direct service to the island from Puerto Rico, which is about 150 miles southeast of St. Maarten and the most popular American hub in the Caribbean. That, in turn, has inspired more travelers from the New York and Boston areas to hop a flight. In addition, Delta has launched weekly round-trip flights from New York to St. Marteen.

Not content with this significant increase, the tourism bureau is hoping to entice JetBlue and other airlines to add more routes from other metropolitan areas, including Chicago, Detroit, and Dallas.

So, what will you do in St. Maarten? The island, part of the Lesser Antilles, has an average temperature of 80 degrees F year-round and offers some of the choicest white sand, coral, and snorkeling in the eastern Caribbean. Half the island is Dutch, the other half French, but English is the major language here. Don't miss these attractions:

Dawn Beach, on the Dutch side of the island, is, yes, a great place to watch the sun come up. It's a snorkler's paradise, with a coral reef swimming distance from shore and a soft white-sand beach.

Mullet Bay is known for its "curls"-gently rolling waves ideal for surfing. If you're not a surfer, the cerulean half-moon-shaped bay encourages total relaxation, and the island's only golf course is right next door.

St. Maarten Zoo has more than 60 species of animals that hail from the tropics, including aviaries filled with multicolored birds from around the Caribbean and South America (Arch Road, across the Salt Pond from Philipsburg, stmaartenzoo.com, adults $10, children $5).