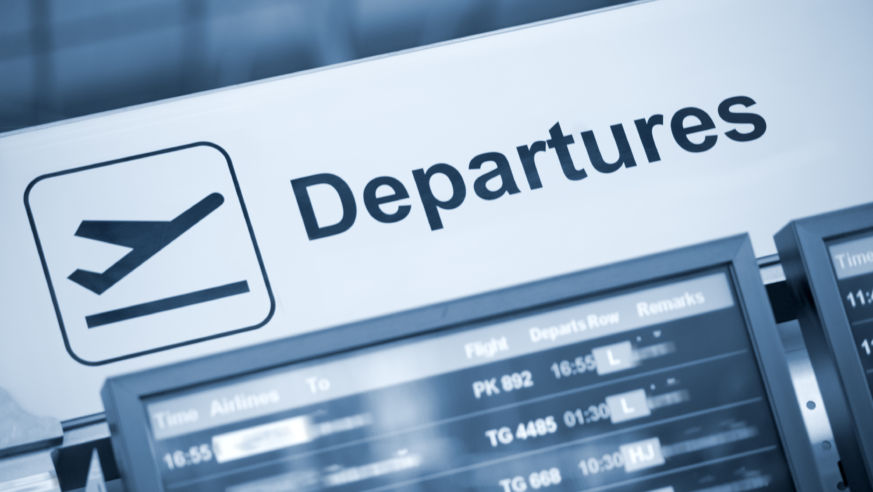 What if a stopover could let you visit a second country or city for less money than a direct flight to your destination?

If you book flights online, you’ve no doubt noticed that itineraries with one or more connections are usually cheaper than direct flights.

Most airlines fly between destinations through one or several hub cities, following a “hub and spokes” model. For example, New York (JFK) is a hub for American Airlines and Delta Airlines, while Paris is the hub for Air France.

What if, instead of wasting several hours in an airport waiting for a connecting flight (known as a layover), you decided instead to explore a new city for a few days? You could cross one more place off your bucket list, while spending less on the flights than if you were flying direct.

Spending one night or more in a destination on the way to another is called a stopover. It’s a little trick that lets budget-savvy travelers visit two destinations for the price of one.

What are good stopover destinations?

While a good stopover is anywhere you would like to explore, New York City, Reykjavik, London, Paris, Tokyo, and Singapore are all popular choices. Although they are expensive places to visit, stopping for a few days in one of those cities could give you a taste without spending a fortune.

Several national airlines offer deep discounts on hotel nights and attractions in their hub city through airline stopover programs. These programs also let you stop over for no (or little) extra airfare.

For example, Singapore Airlines gives you a hotel stay in Singapore, admission to over 20 attractions, and restaurant deals for as low as SGD 63 (USD 46) for your first night. If you’re planning to travel in Southeast or South Asia, multi-cultural Singapore makes a wonderful introduction to the region with its clean streets, delicious (and perfectly safe) street food, funky modern architecture, and shopping. 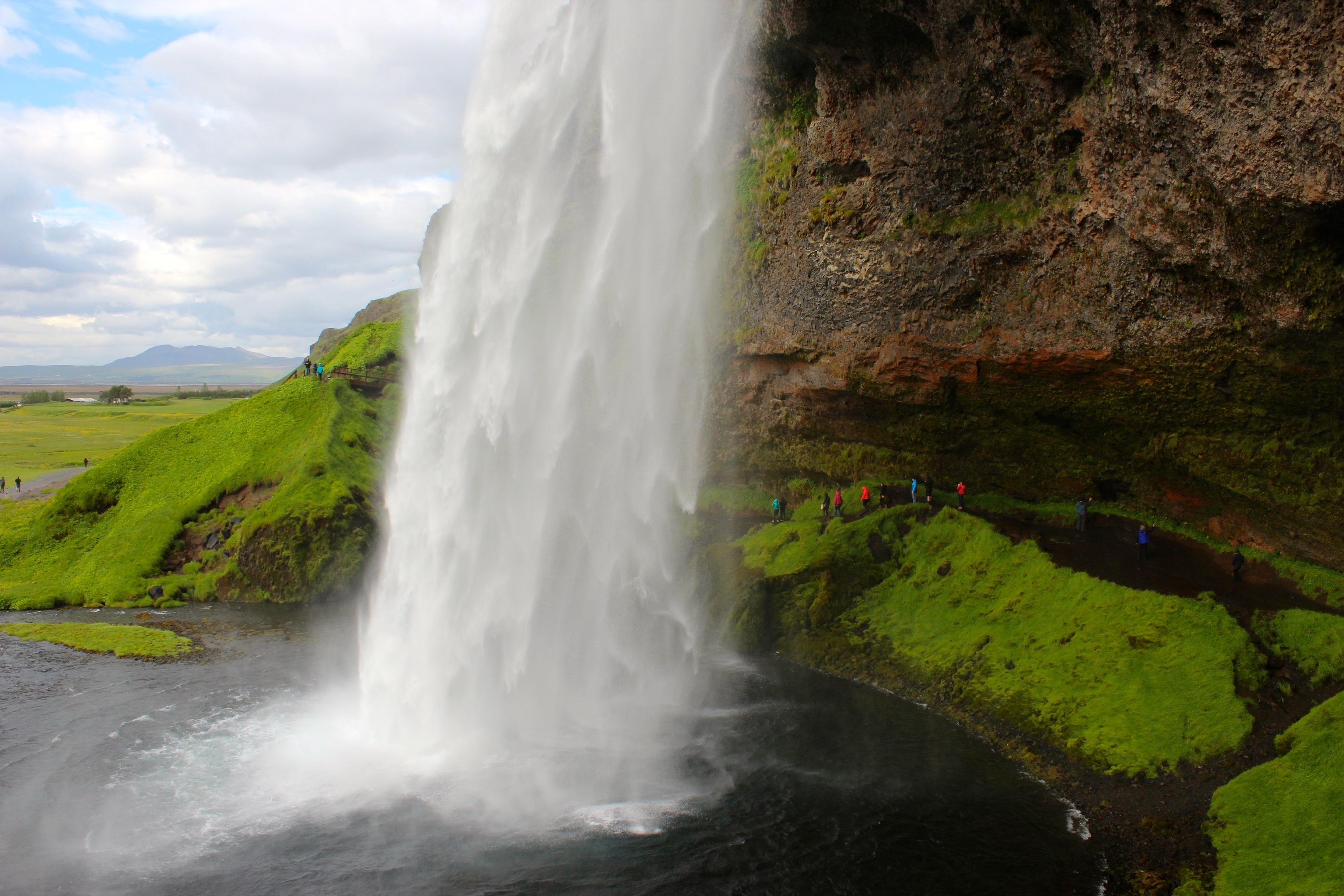 Iceland has become immensely popular in recent years. Although it’s a pricey destination, some of the cheapest flights from North America to mainland Europe touch down here. Icelandair let’s you stop in Reykjavik for up to seven nights at no additional airfare. From the capital, it’s easy to arrange day trips to the geysers, glaciers, and waterfalls that make Iceland unique. Winter affords a chance to see the northern lights, while in summer the sun barely sets.

Turkish Airlines flies to more countries than any other airline via Istanbul, a fascinating and very affordable stopover. Depending on your departure and arrival point, the airline may also give you a free hotel night. Let the bazaars, palaces, mosques, and museums dazzle you, but if you have a sweet tooth, don’t leave without visiting a pudding shop!

Other destinations with airline stopover programs include Helsinki, Lisbon, and Montreal, as well as Dubai, Abu Dhabi, and Doha on the Arabian Peninsula.

How to book a stopover

First, start with an aggregator such as Skyscanner or Kayak to see a selection of flights to your primary destination. Find those with the cheaper prices; they’ll likely involve a connection in another city.

If one of those cities looks appealing, do a multi-city search on an itinerary that stops there for one night or more. Note how the price compares to the original return flight price. Also do this search on the airline’s own website, which may give you the option of adding the stopover on its booking page.

If the new price is quite a bit higher, you may need to call the airline and ask if you can get a “free” stopover. The national airline of the stopover country is your best bet in this case (for example, Icelandair for Reykjavik).

While you’re on the airline’s website or talking to their agent, find out if they have an “airline stopover program” as described above, before making your decision. With enough time, you could even include two stopovers in different cities, one in each direction.

Another method is to fly to the stopover city with the national airline, and then book a separate flight on a discount airline to your final destination (or vice-versa). Make sure to check different date combinations for optimal pricing. 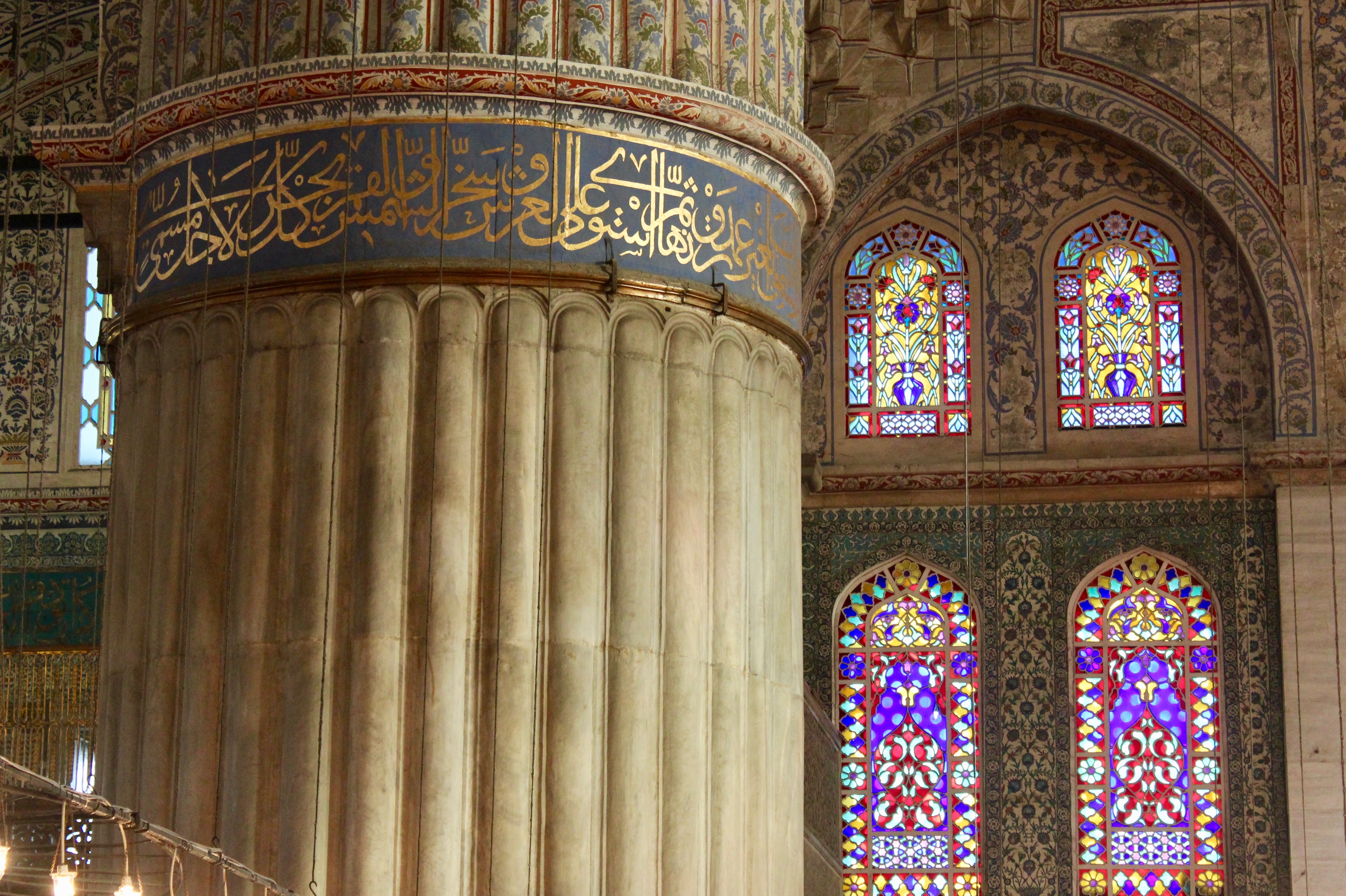 Why is including a stopover often cheaper than flying direct?

In the mysterious world of airfare pricing, several factors can explain this price difference, but in the end, it’s always about the airline wanting to fill those seats and maximize revenue.

Competitiveness is likely one of the main reasons. On international flights, only two airlines normally fly direct between two hub cities: the airlines of the respective countries. Meanwhile, several additional airlines link them with a connection through their own hub, increasing competition and making connecting flights cheaper.

Demand is also a factor, since many of us are often willing to take less convenient connecting flights in order to save money.

Five extra tips for saving money on your stopover

Tip #1: Find out if you need a visa for your stopover country. For citizens of US and Canada, many countries are visa-free or offer visas on arrival. Others have cheaper transit visas for short visits. China even offers visa-free stays of up to six days.

Tip #2: Try not to arrive late at night to facilitate transfers and avoid expensive airport taxi fares. Many cities have affordable airport trains or shuttles that run during the day and evening.

Tip #3: If you’re only staying for one night, look into a walking tour to get local insights and see as much of the city as possible within a short time. Some walking tours are “free” (tip-based).

Tip #4:Changing money always comes with fees, and figuring out exactly how much you need for a short stay is difficult. Some places like Reykjavik accept credit cards for everything, so you don’t need local currency. Research this ahead of time, but carry some US dollars that you can exchange in a pinch.

Tip #5: If you’re using a loyalty program to book a reward flight, you may still be able to add a stopover without spending extra miles or points. This may require calling an agent instead of just booking online.