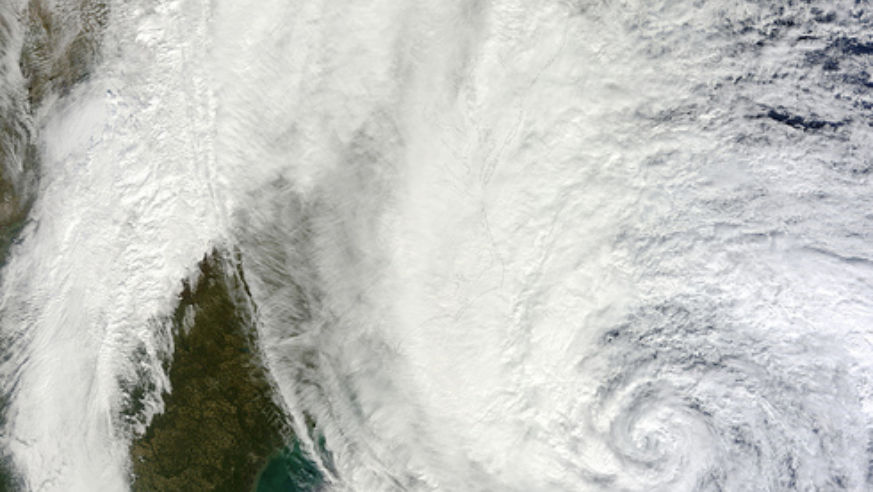 Six days ago, my Facebook status update read something like this: "Going to California, first trip ever without my son! Whee!" A few days later, it looked like this: "Stuck in California without my son. Hating this!" Yes, I am one of the thousands of travel victims worldwide who has been stranded by Hurricane Sandy. Unfortunately, so is my husband, who also happened to be traveling for work at the same time I was. Which meant that yesterday, our two-year-old son was about to face the "Frankenstorm" disaster with just his aunt, who was babysitting him for the first time ever. (Can you imagine the depths of my despair yet?)

Of course, I had no idea that this storm was going to do what it did, and apparently, neither did anyone else. I was coming to San Francisco to happily report a story for Budget Travel magazine, and eat, drink, and sightsee my way around San Francisco. Those plans changed very quickly when the word came that New York City was about to get pummeled by what was being dubbed the most freakish act of mother nature the Northeast had ever seen. Instead of enjoying this gorgeous city (which, ironically, was having the sunniest and warmest weather in ages), I became instantly glued to The Weather Channel, my cell phone, Facebook and Twitter feed to find out anything I could about what was about to happen. I cried, imagining the worst things possible. I booked an earlier flight home, but I was too late—it was canceled on Sunday, and I was left to ride out the storm with everyone else from 3,000 miles away. All I could do was hope that it wasn't going to be as destructive as they were reporting.

Sadly, we now know that it was. The photos and reports were horrifying, and it's hard to imagine that this is what my city and the surrounding area looks like right now. I'm so lucky that it left my Brooklyn neighborhood relatively unscathed (save for many downed trees), and that my family remained safe and even had power throughout. But I still feel pretty helpless, being stuck here when I should have been there.

After four changes to my original itinerary, I'm currently booked on a flight leaving at 1:15 in the morning, arriving at JFK at 10 a.m. Knowing the resilience of New York and New Yorkers, I can only assume that means it will actually happen, and I'll arrive and get into a yellow cab where the driver will scare me with his insane driving, per usual. And then I'll be home to clean up the yard, stock up on food, take care of my boy and go back to the office with the rest of the city when the MTA is up and running again. I know thousands aren't so lucky and it will take them a really long time to rebuild their homes again, and I feel awful for them. But as far as being stuck goes, save for missing my son terribly, I now know it could have been far more horrible. I have a free place to stay here, and am able to get work done now that I know the worst of it is over. And some parent friends who have been stuck indoors with their rambunctious toddlers have even told me they were jealous of me. "After being inside with M for two full days, being stuck in California is my secret fantasy," said one. I understand that, but I'm still pretty positive I won't be flying around the world without my kid again anytime soon. At least when there are nearby hurricanes brewing. Here's hoping to getting home soon.

UPDATE: The author's flight was just canceled. She's now awaiting a call back from Delta...