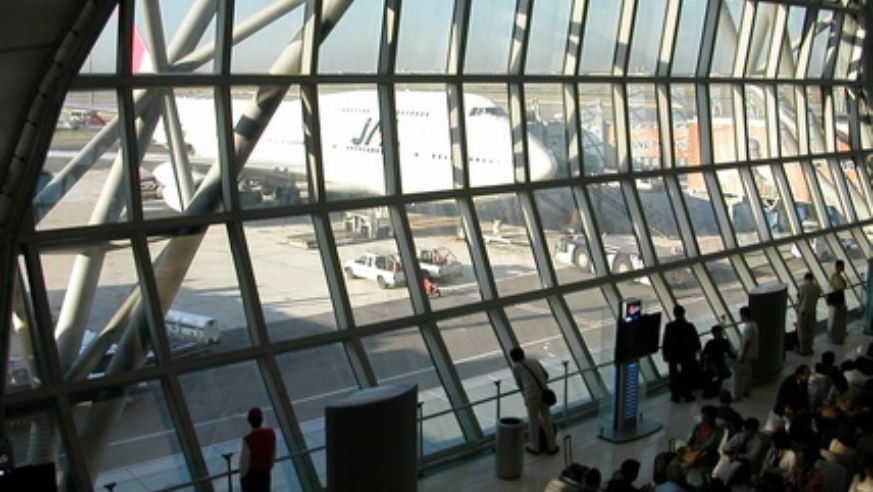 Talk of a May 1 "general strike" by the left-wing Occupy Wall Street movement has included some plans to disrupt travel, such as the goal of "blockading" one of the routes into Manhattan. What will actually happen on Tuesday is unclear, given that plans to blockade San Francisco's Golden Gate Bridge were called off over the weekend.

The headlines about labor strikes in the US make for a good excuse to remind Americans who plan to head overseas this year about strikes elsewhere. In Europe, labor unions are protesting austerity cuts made by governments during the economic crisis. In the past month, days of strikes by French air traffic controllers and by workers for Spanish airline Iberia led to hundreds of flights being delayed and cancelled.

Here are some highlights of threatened labor actions to come—and how to adjust your travel plans accordingly:

On May 3 in Spain, workers at Madrid Airport plan to strike.

On May 4 in Italy, baggage workers at Milan Airport may strike, and a strike on the intercity Trenitalia rail line is planned for May 12.

On May 10 in the UK, a multi-sector strike will include members of the country's largest rail and transport union, with possible disruptions for travelers aiming to get around cities like London.

On May 7 through 13 in Portugal, workers for capital city Lisbon's transport system are calling for a rolling strikes. Later in the month, a general strike is being called for nationwide, which could repeat the effect of a March strike by transport workers, which made getting around a hassle.

All told, travelers on Tuesday—and throughout the peak summer travel season—should be prepared to be flexible.

So if you're traveling abroad anytime soon, keep your eye on potential strikes and how they may affect your journey. These are some strategies to help you cope:

Tip 1: Know the word for "strike" in the language of your destination. Search the Internet for news reports in the days before departure, looking for terms like "strike" and "airport" and "transport."

Keep in mind that the English-language media often ignores foreign strikes. So it helps to look in the foreign press, too. Years ago, before a trip to Italy, I searched news articles online using the Italian word for strike, scoperto. Lo-and-behold, I found a story—which I translated using either Yahoo Babel Fish or Google Translate (I can't remember which)—learning that transport workers were going to be on strike the day my plane arrived at Milan Airport, making it impossible for me to use public transportation to get to my hotel in Lake Como. So I booked a cab from the airport in advance. The extra cost of the cab proved well worth the peace of mind. So look up foreign words for strike, too. (Case in point: Strike is "grève" in French.)

Tip 2: Verify flight times prior to leaving for the airport. Labor actions may disrupt schedules, yet not all of these labor actions will be long strikes. Some will be more subtle, with greater delays and cancellations than usual, as airlines cope with disruptions prompted by workers seeking pay raises and more job security.

Tip 3: Don't assume trip insurance will offer blanket protection. The typical travel insurance policy offers coverage in the event of trip interruption or cancellation, but many policies exclude labor strikes along with acts of war. So talk to your insurer to confirm any details if things start looking bad for your particular travel dates.

Tip 4: Fly early in the morning when possible because that lowers the odds of problems stacking up.

Strike! How to Lessen the Grief of a Paris Grève

What to Do If Your Airline Shuts Down

Confessions of a National Park Ranger