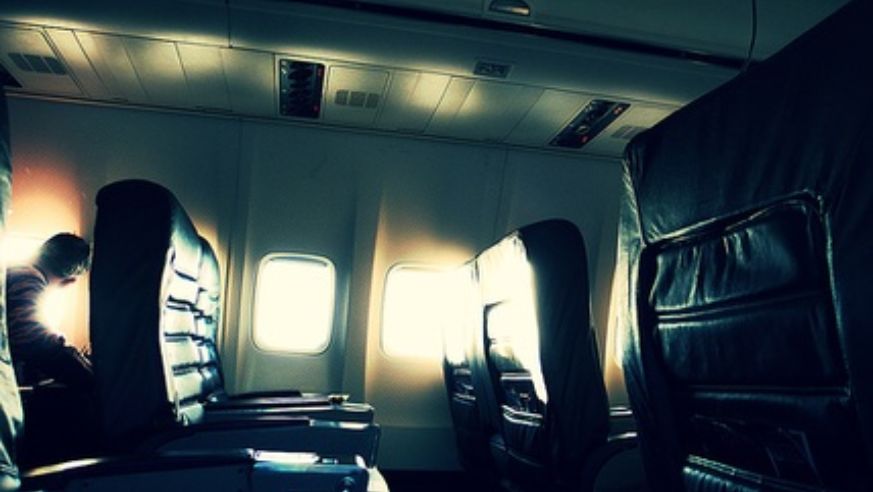 I've been quiet on the topic of the "passenger's bill of rights," because I'm a cynic about it passing in any worthwhile form; the airline lobby is pretty strong. But I've come to believe in one part, and am ready to shout about it: The federal government MUST declare a maximum time that passengers can be held on the tarmac. How long should that be? I say three hours. At which point, the pilot should be obliged to drive the plane back to the gate, where passengers can get off if they choose. Just because you pay for a ticket doesn't mean that you can be held against your will for time on end. It's unfortunate that the government has to get involved, but if the airlines had behaved better, we never would have reached this point.

EARLIER: In June, Delta kept passengers of flight 6499 on the tarmac for seven hours. How bad was this experience? You can get a sense by watching this seven-minute video, filmed and edited by a passenger.

Photo by TylerDurden1 (we hope he's no longer a member of Fight Club) via Flickr and Creative Commons.