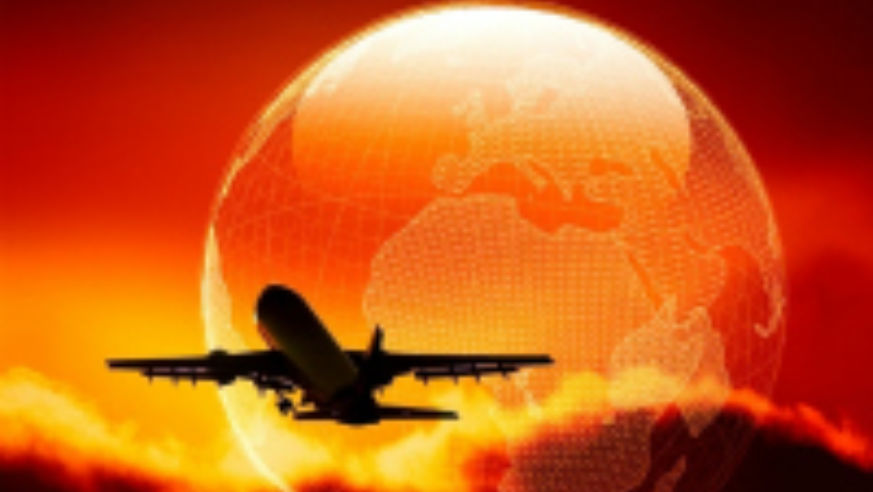 There should be an investigation. Airlines are covertly padding their revenues with fuel surcharges, according to a new study.

Since April 2011, US airlines have hiked fuel surcharges by 53 percent on average, says a study by Carlson Wagonlit Travel, the corporate travel management firm. But the cost of jet fuel has only risen by 23 percent, having fallen from highs a year ago, as the LA Times' Hugo Martin was the first to report.

The surcharges can add hundreds of dollars to the price of a plane ticket for a long-distance trip.

No US airline has lowered its fuel surcharge this year, despite oil prices — which closely reflect jet fuel prices — having dropped 8 percent so far in 2012.

Let's assume for a minute that the airlines are being dishonest. What's in it for them? Since January, the US government has stopped airlines from advertising fares without including surcharges along with taxes.

One theory is that travel agents earn their commissions off the base fare, not the total ticket price. So airlines can cheat agents of a bit of cash by disguising some of their revenue in the fuel surcharge.

Another theory is that fuel surcharges are taxed at a different, lower rate than the base rate, benefiting the airlines.

If what the study suggests is true, then the airlines are probably breaking the law.

The airlines have broken the law before. Last year, federal prosecutors found that airlines have done it before. Between 2000 and 2006, 21 airlines engaged in price-fixing. They made up for lost profits by artificially inflating fuel surcharges, and they agreed to pay enormous fines as a result. No major US airlines were charged.

Maybe it's time to launch a fresh investigation about what's happening now with fuel surcharges by US airlines. Hey, Feds!

What's Your Biggest Pet Peeve When You Fly? (50+ comments)

Why Airlines Should Bring Back Delicious In-Flight Meals (12 comments)