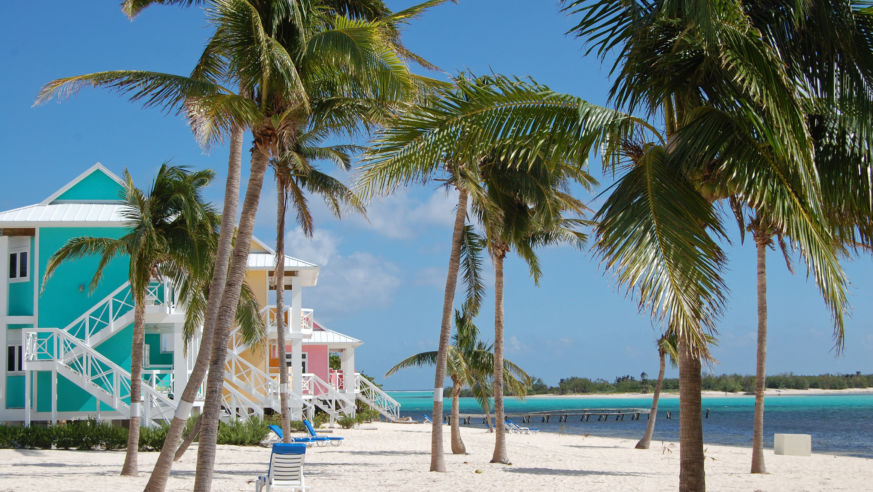 Expats around the world named the Cayman Islands as the easiest country to adjust to.

Have you ever thought of dropping everything and just starting all over again in another country? A survey by HSBC found that 10 countries are at the top for expats around the world when it comes to acclimating to a new culture, language, and way of life.

According to a story originally reported by Forbes Travel, the survey was given in May and June to 5,339 expatriates representing almost 100 countries, and asked participants important questions about what it was really like to live there. The country's economic and social factors that impact everyday life—like ease of making friends with locals, picking up the language, the level of community and social activity, as well as taxes, the amount of pollution, typical climate, and work-life balance—were taken into account to determine which countries were easiest to adjust to and which countries the expats would genuinely like to stay in.

Here are the results of the survey, in order from last to first place:

7. United States (remember, this is a survey taken by expats all over the world, not just Americans)

What do you think of these findings? Is there another country you would you love to live in someday? Tell us about it below.