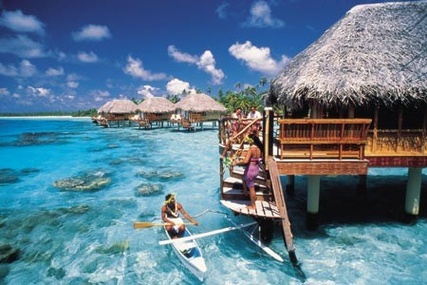 You already know that Tahiti is a set of serene islands in the South Pacific. But you may not know that it was once the home of indigenous tribes that practiced unusual customs. For example, the typical victorious warrior used to "pound his vanquished foe's corpse flat with his heavy war club, cut a slit through the well-crushed victim, and don him as a trophy poncho," according to anthropologist Lawrence Keeley.

Um, on second thought, never mind about the customs.

Tahiti is bliss incarnate, which is why you should consider booking a last-minute air-hotel package for a six-night stay from Air Tahiti Nui, starting at $1,252 per person….

From now until April 20, Air Tahiti Nui is discounting selected vacation packages. For example, nonstop airfare and a six-night stay at Club Bali Hai, Moorea, with departures from Los Angeles for $1,252 per person and New York City for $1,403.

The package includes the fuel surcharge and insurance portion of the airfare, plus resort taxes. Additional taxes total $82 per person. Departure dates from Los Angeles are April 17, 24, May 8, 17, 31, June 9, 13, 20. Departures from New York City are April 6, 13, 27. Learn more by clicking here.

You'll find other fantastic Real Deals, vetted every weekday by BT editors, when you click here. For guidelines on evaluating deals, click here.

Top 10 Most Visited Cities in the World 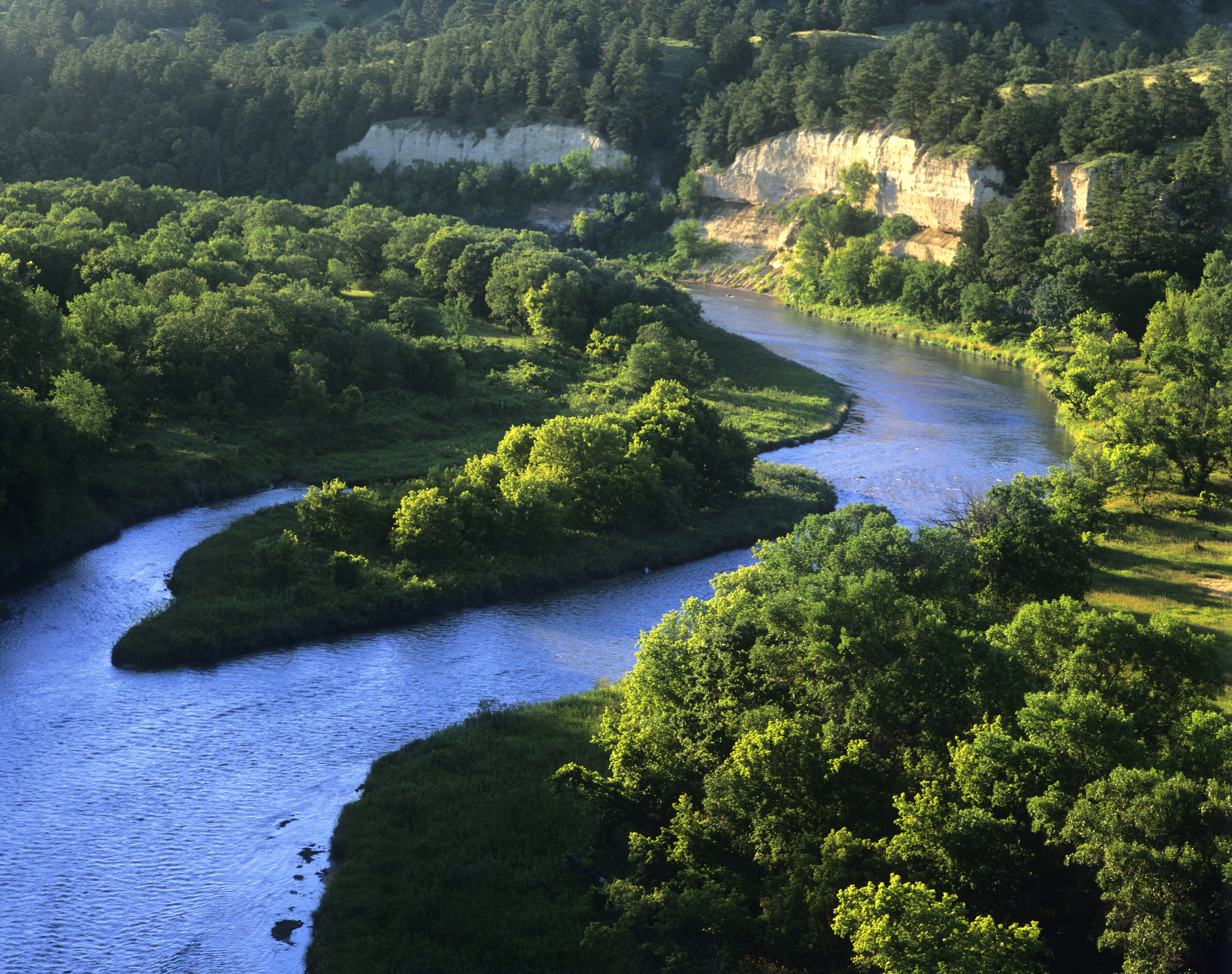