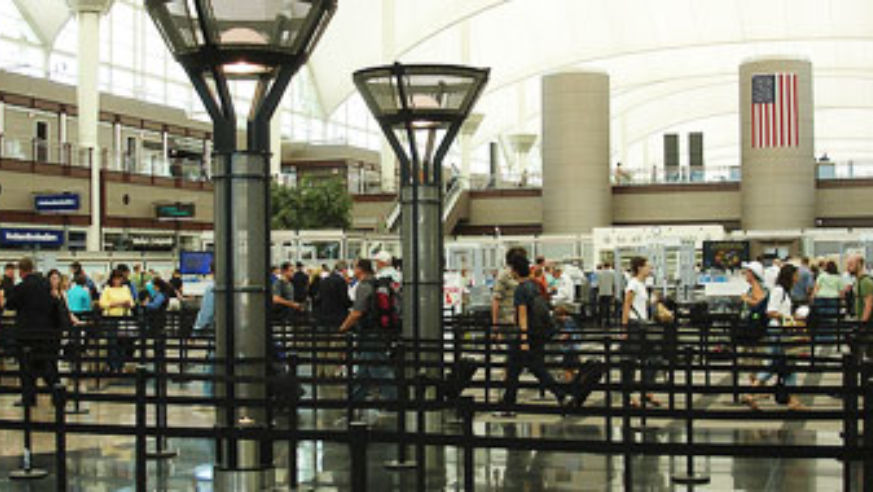 Local TV news shows trot out a few staple stories every November, as reliably as families trot out Butterballs for basting.

Air travel during the Thanksgiving holiday weekend is one topic that reliably brings tall tales.

Here are some popular myths, debunked.

The day before Thanksgiving is the busiest day of the year for flying.

Not true! Don't listen to your local TV newscaster. The Wednesday before Turkey Day won't even be in the top 25 busiest days of the year for air travel this year, according to all forecasts. That Wednesday in previous years hasn't been "the busiest day for air travel" in many years. The Saturday after Thanksgiving is usually busier. What's more, taking a flight on virtually any Thursday or Friday during the summer is usually worse than any days during this period.

This Thanksgiving is expected to pale in comparison to previous ones—at least when it comes to air travel. Fewer people will fly this year than last year and the year before, and numbers are down 12 percent from boom-boom year 2006. A forecast for this year's Thanksgiving holiday period by AAA predicts about 23 million vacationers will take to the skies between Friday, Nov. 18, and Tuesday, Nov. 29.

All that said, severe weather can, of course, wreak havoc on the aviation system at any time. So, keep an eye on the weather forecast as you travel. Also: Florida's main airport have the unique problem on the weekend before Thanksgiving, when cruise passengers mix with travelers starting their Thanksgiving holidays early.

It's too late now to redeem frequent flier miles for travel on many routes. Not necessarily so! Just ask Jared Blank, the frequent flier analyst who blogs at Online Travel Review. Blank has access to the computer databases that give peeks into the availability of reward travel. He says flights from the East Coast to Florida and the Caribbean still have business-class seat upgrades available. And "flights to Europe, especially on European carriers, look quite open over the Thanksgiving break," he says.

There are more flight delays at Thanksgiving than at most other times of year. Wrong again! Reporters at NPR and USA Today debunked this chestnut in recent years. They asked the Department of Transportation to crunch the numbers on this, and, historically, "on-time performance for flights since 2001 during a 12-day window with Thanksgiving in the middle" were the same as the average for the rest of the year. No blips.

For the record, LAX International in Los Angeles will be the nation’s busiest airport this Thanksgiving, followed by Chicago O’Hare, Orlando International and San Francisco International, according to the annual Orbitz Insider Index.

14 Ways to Survive a Holiday Flight