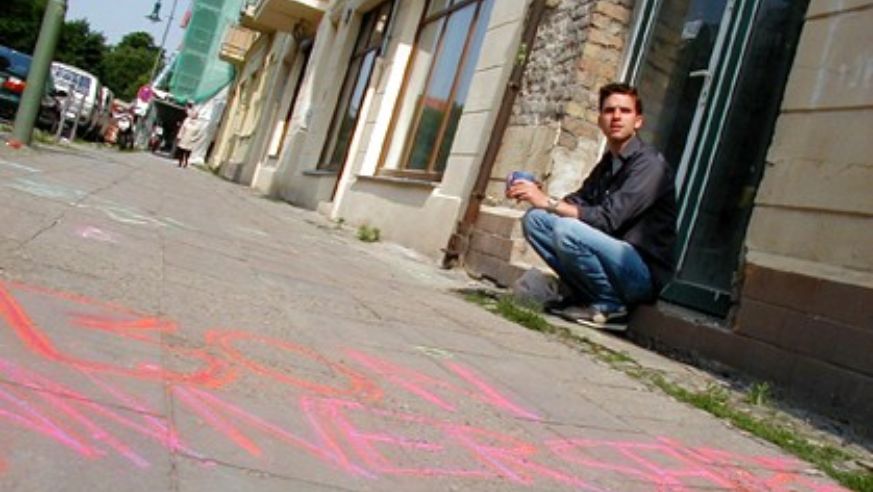 Yesterday, I told you about the helpful website for budget travelers, EuroCheapo. There's an amusing story behind the founding of the website.

Back in the late 1990s, Tom Meyers was a Columbia undergraduate living briefly in Paris as part of a study abroad program. He attempted to create a travel business that would hire American students to serve as tour guides in Paris. But the idea was a bust. He returned to the States, taught himself an Internet programming language, and became a producer for a dot-com company.

In 2000, at a Fourth of July family picnic in Bellevue, Ohio, Meyers revealed his latest idea for a business. Why not launch a website that posts reviews of European hotels? (None of the major guidebooks were doing this at the time.)

Meyers asked around the table for possible names for his dream company. One suggested name was Antsy Pants. Meyers liked the idea and soon bought the right to use the www.antsypants.com domain name.

Three days after Meyers registered this name, he received a call from a company offering to buy it for $5,000. Meyers researched the company and discovered that it had deep pockets. He haggled and eventually received $20,000. He used the cash to fund his start-up, which he named eurocheapo. He moved to East Berlin, where rents were as cheap as $300 a month, and launched his company on June 14, 2001, which is when this photo was taken: