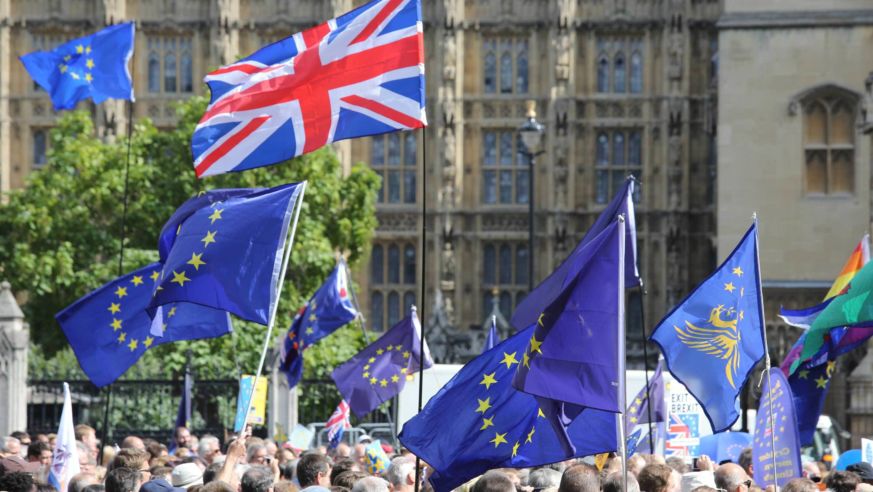 It looks like Americans will be banned from Europe for quite some time.

UPDATE: On June 30, European officials announced an official travel ban on travelers from the US entering Europe.

The ban prevents any Americans from entering Europe because of the USA's failures in controlling the spread of COVID-19 within its own borders. Other countries on the list include Brazil and Russia.

Incoming travel from the rest of the world has been banned in Europe since mid-March. As the EU plans to reopen to travelers in July, new rules are being discussed and put in place. The list is expected to be finalized and announced early next week.

Americans already seem to be adjusting to the new reality that all travel for 2020 will be domestic. RV sales for domestic road trips are at an all time high, and road trips are the hottest travel idea of the year.

We will update this post as more information develops.