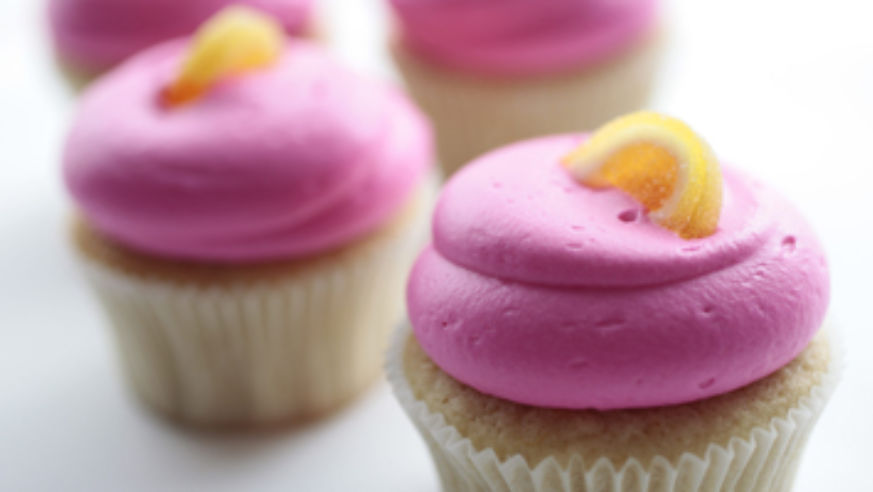 Just last week I was at cocktail soiree at the French Consulate to kick off their fifth annual free summer films series (for more info visit FrenchCulture.org). During the event, I was shell-shocked to see a waiter carrying around a colorful tray of cupcakes.

"Cupcakes have caught on in France," our hostess explained.

I didn't believe her until I opened the New York Times this weekend and saw this article about Food Trucks in Paris. It seems that the cupcake isn't the only American culinary delight to have taken Paris by storm—so have bagels, burgers, and bloody Marys.

My eyes bugged out of my head. The French? Bagels? Never!

The article features two food trucks—Le Camion Qui Fume (The Smoking Truck), a burger venue operated by an American expatriate from California, and Cantine California, a taco truck run by a Frenchman with American roots. What once seemed like an unlikely enterprise (no one believed the French would ever eat food from a truck), has turned out to be a roaring success.

As someone who has spent a lot of time in France, I have to say that I never expected this day to come. In my experience, the French have always been very focused on being French. I remember moving to France and trying to open a bank account—I imagined that it would fairly easy to find a bank teller who spoke English, especially since in New York City you can walk into any bank and find a teller who speaks your language, whether that's Spanish, Chinese, or Arabic. Not so much in Paris, where bank tellers speak French, French, and more French. If you ask them to speak English they will speak French, albeit very slowly.

Long story short, I learned how to speak French.

Could be. Paris has long been a multicultural center, even if the focus has been on preserving French culture. As the New York Times article suggests, the Parisian youth may be more open to these various cultural elements than previous generations.

Then again, the French have always celebrated food. Maybe it just took an enterprising young food truck owner to introduce them to a new way of thinking about a concept that has always been very French—a satisfying meal.

Of course, the real question is whether or not food trucks will catch on outside of Paris and that remains to be seen.

What do you think? Are you surprised by the fact that American food has caught on in Paris? Or do you think that this exchange of culinary ideas was bound to happen?