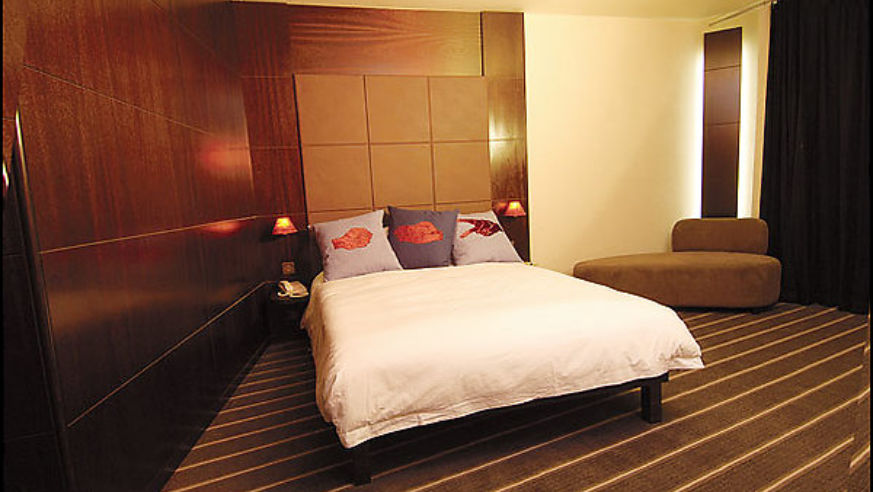 "I'm not a hotelier, I'm a customer," says Sinclair Beecham, cofounder of the British sandwich shop chain Pret A Manger. "And I don't like being ripped off." He launched his latest venture, The Hoxton hotel--which opened near London's financial district September 1--with this in mind. The 205 rooms are identical, with wood paneling, flat-screen TVs, and down duvets and pillows. Instead of an overpriced minibar, rooms have a fridge filled with free mineral water and milk. The grim lobby buffet has been replaced with Pret Lite Breakfasts (a pot of yogurt, a banana, and fresh orange juice) left on a hook outside each door. One of Beecham's biggest hotel peeves was getting gouged on phone calls. It's no surprise, then, that at The Hoxton, local calls are 6¢ a minute, calls to the U.S. are 10¢, and Internet and Wi-Fi are free. And the hotel's pricing structure is modeled on those of the budget airlines--including the occasional £1 special--making it a very good deal indeed. 011-44/20-7550-1000, hoxtonhotels.com, from $111.