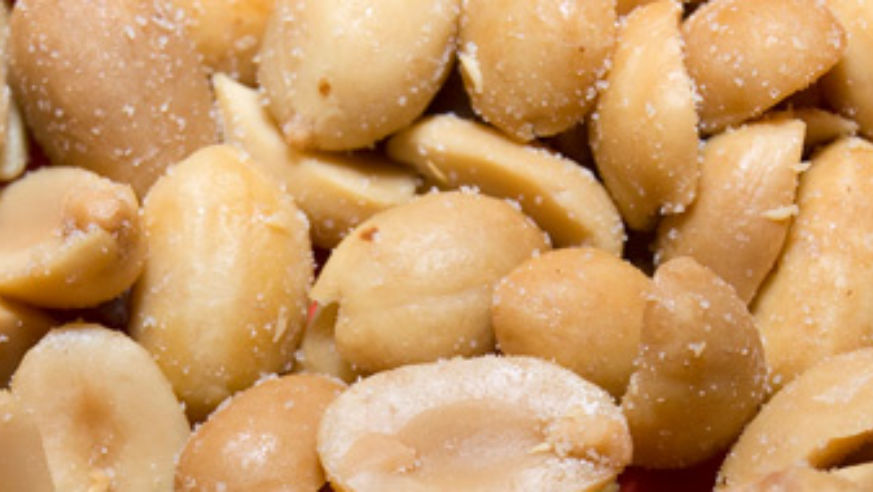 I can't even remember the last time I was given peanuts as a snack on a domestic flight. So I was surprised to hear that the U.S. Department of Transportation is considering banning the salty morsels altogether.

The possible peanut ban is part of a larger proposal that includes other consumer protections such as increased compensation when you get involuntarily bumped from a flight. Plus a provision that would allow passengers to cancel reservations within 24 hours without a fee. Both solid additions.

The peanut proposition is an attempt to show sensitivity to people with allergies. The Asthma and Allergy Foundation of America (AAFA) reports that about 2 percent of the U.S. population suffers from the allergy. But, according to AAFA, peanuts are the most common cause of death due to foods, a statistic that gets scarier when you think about tight airplane quarters.

On the other hand, an outright ban would affect the peanut industry. A recent Atlanta Journal-Constitution story reported that the Georgia Peanut Commission is fighting the proposed ban. Georgia grows about half of the peanuts in the U.S., so the industry could lose $20 million annually.

Or, you could be like my fiance—one of the 3.3 million people with peanut allergies in the U.S.—and say "what's the big deal?"

So, what do you think? The DOT is taking opinions on all these proposed rules until Aug. 9 (although any decision wouldn't be implemented until 2011). But we want to hear your thoughts in the comments below.