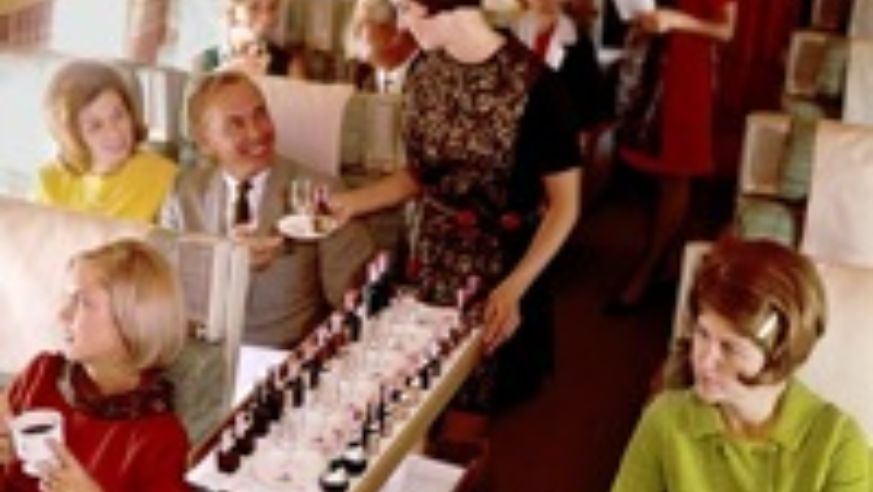 Have you ever been on a plane next to someone who seems a little wobbly? Maybe they smell a bit of rum and coke. Or are slurring. Maybe they start to act up a little, start demanding more drinks, or harassing the crewmembers and other passengers.

It's one thing to have a drink before your flight, or to have some wine with dinner onboard. But, if you're wondering what the consequences are for being completely intoxicated on a flight, they can be pretty severe.

Earlier this month, an American Airlines flight from New York to Los Angeles was diverted to Denver after a drunken passenger struck a flight attendant in the face, the Associated Press reported. Flight attendants had to restrain and sit on him until the flight landed, upon which he was arrested and charged with interfering with flight crew.

First off, a passenger who already appears intoxicated at the gate shouldn’t be allowed to board, according to federal regulations.

Air carriers have federally-required protocol for dealing with disturbances involving the service of alcoholic beverages onboard, the removal of a passenger who appears to be intoxicated, and how to handle passengers who have brought their own alcoholic beverages onboard (I personally witnessed this last one myself, when an elderly woman on an international flight I was on tried to crack open her Duty Free vodka bottle).

If a passenger doesn't comply with federal regulations and interferes with a crewmember, it can be considered a criminal violation, resulting in arrest.

In August, the U.S. Ski Team dismissed an 18-year-old member of its development squad after he was accused of getting drunk and then urinating on a fellow passenger aboard a JetBlue flight to New York, according to a story in USA Today. Criminal charges were later dropped.

While these are some of the more extreme cases, surely many readers have been in a situation that could have veered towards the uncomfortable and even dangerous had a passenger's drinking habits escalated during the flight.

Have any drunken passenger horror stories you care to share? Indulge (but perhaps don't over overindulge) us in the comment section below.

Are Ads Inside Planes and on Rental Cars Obnoxious?

Ever seen a flight attendant freak out?