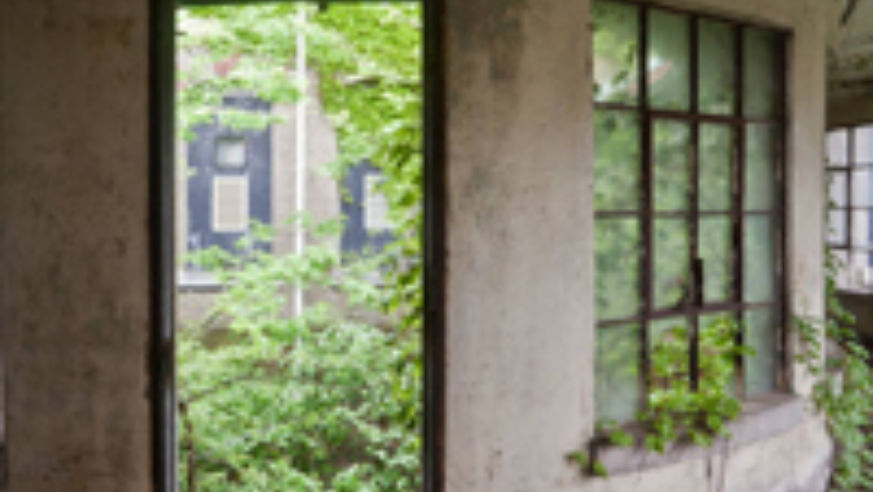 The National Trust for Historic Preservation released their list of the 11 Most Endangered Historic Places in America. Some are notable for their previous residents, including a North Dakota cattle ranch once owned by Teddy Roosevelt (now threatened by road development) and Malcolm X's deteriorating boyhood home in Boston. Others are landmarks from our nation's history, like the crumbling hospital complex at Ellis Island (which needs millions of dollars to rehabilitate and open to visitors) and the Princeton, New Jersey battlefield where George Washington defeated the British that could become a housing complex.

More than 200 places have been put on the foundation's list since 1988, and there are some success stories. Philadelphia's Independence National Historic Park first made the list in 1991, but a $140 million project made necessary repairs to the building. The foundation was also instrumental in saving the Vesey Street staircase—an important artifact from the September 11th attacks—and preserving it as part of the National September 11 Memorial and Museum.

Confessions of a National Park Ranger