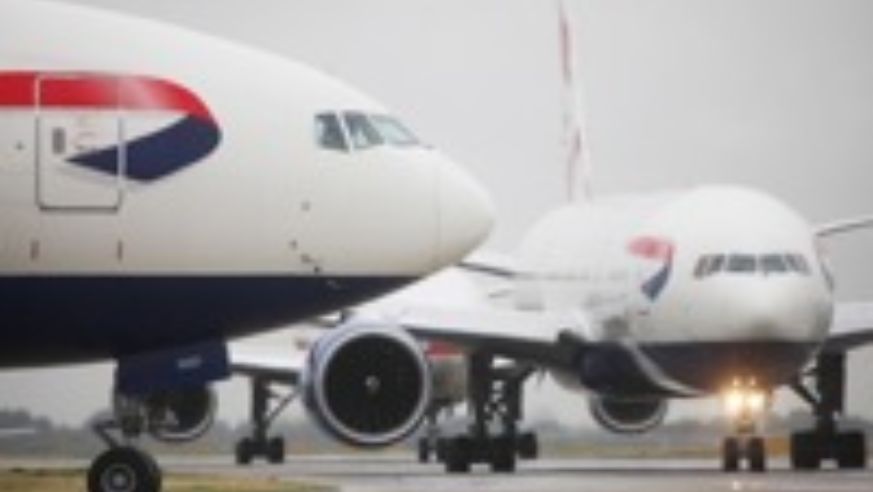 There's a theory that once the airfare surpasses the price of the land portion of a trip, travelers will opt out of said trip. Whether or not that's true, tour operators and vacation packagers are worried that increasing airfares, spurred by improving demand and surging fuel costs, will give travelers a sticker shock that will make them think twice about that vacation to Italy, Hawaii, or farther afield.

One way to avoid that, they say, is for travelers to trade in the last-minute, price-shopping that may have worked at the height of the recession for a book-sooner-rather-than-later strategy.

"We have a 'perfect storm' in 2011 of reduced capacity and much higher demand, and this is leading to airlines operating very profitably on those routes and they have all declared clearly that they will not be increasing capacity in 2011," said Paul Wiseman, president of escorted tour company Trafalgar Tours.

In fact, according to the Federal Aviation Administration, airline capacity in available seat miles domestically and internationally will actually increase 4.5% this year after posting a 0.5% decrease for 2010. But as business travelers return to the road, tour operators are worried that leisure travelers who wait too long to book will be fighting for seats, at a price. And that certain high-priority destinations, like Europe, will be the first to go.

Wiseman said that Trafalgar has been comparing air prices between October and now and that 2011 fares have already risen by at least 30% in some cases. He said that in October, British Airways round-trip flights between Los Angeles and Rome were around $1,100.

"If you shop British Airways from Los Angeles to Rome out June 10 back June 20, it currently shops at $1920.87," cited Wiseman. A recent search on britishairways.com found the same flight for between June 10 and 20, for $1,675.87 (without an overnight layover, with an overnight layover it was a couple hundred lower). Regardless, even the lowest current price represents around a 50% increase over Wiseman's October example.

Jack Richards, president and CEO of Pleasant Holidays, said the political unrest in Egypt and Libya hasn't helped either.

"These are large oil producing countries and the political unrest makes the markets nervous and uncertain so the price of oil has been driving higher airfares," said Richards.

Richards advised that if customers find a reasonable fare, they should book the flight as soon as possible to lock in the price and avoid higher airline-imposed fuel surcharges.

Another tour operator, Globus, rung in the new year with an offer of 10% off per person on the land portion of a 2011 air-inclusive Europe vacation when booked and paid in full by March 1, 2011, for travel between May 1 and December 31, 2011.