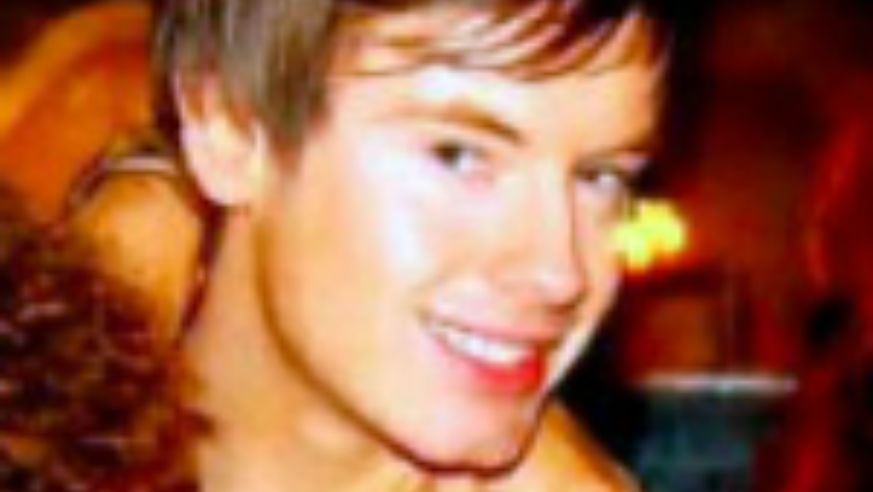 Last Monday, after Leigh-Van Bryan, 26, and Emily Bunting, 24, flew from the United Kingdom to Los Angeles, they were detained by the Transportation Security Administration (TSA) on arrival, reports London's Daily Mail.

The travelers were interviewed, detained for about 12 hours, and then deported—all because of comments they posted on Twitter earlier this month.

The first tweet, posted on January 3rd, said: "3 weeks today, we're totally in LA pissing people off on Hollywood Blvd and diggin' Marilyn Monroe up!" They told The Sun this was a quote from the US TV series Family Guy, though I wasn't able to confirm that.

The second, written on 16 January and found by BoingBoing, was: "Free this week, for quick gossip/prep before I go and destroy America." Bryan, an Irish citizen who lives in England, later attempted to explain that "destroy" was slang for "to get trashed and party."

Byran released his TSA rap sheet to the Daily Mail.

He was caught on the Department of Homeland Security's "One Day Lookout" list. The federal agency monitors social media networks for communications of potential threats, outsourcing this job to General Dynamics’ Advanced Information Systems, according to The Washington Post.

The TSA has not shared its side of the story with the media. Both the Mail and the Sun are known to pay people for the right to publish their stories, which can lead to some people to sensationalize. Bryan has since made his Twitter account private.

Is There an Easy Way to Get Through Security With a Little One?

Should the TSA's Airport Pat-downs Be Outlawed (70+ comments)