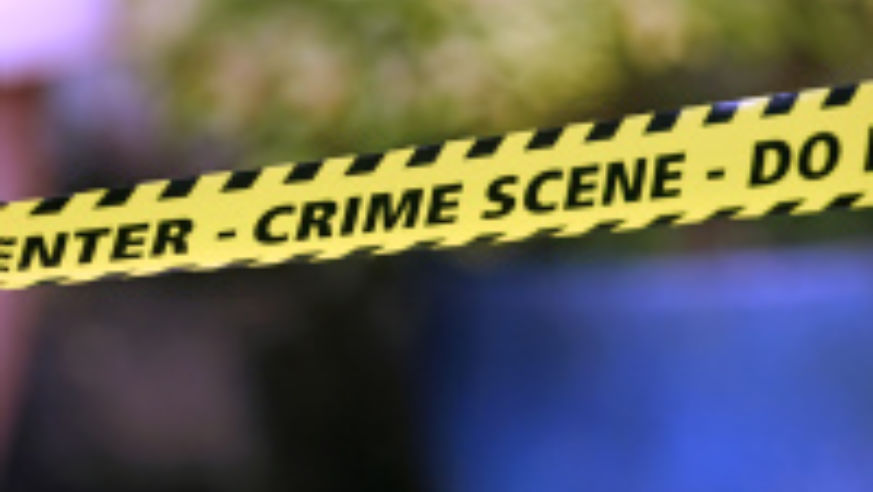 Here are a few headlines, plus some tips on how to lower the chance your bag will be looted.

• Political commentator Laura Ingraham told listeners of her national radio show that in July her crucifix may have been stolen out of her bag by TSA agents or employees of either Continental Airlines or Newark Airport.

• In late July, surveillance video at JFK Airport revealed that a TSA screener spent six minutes with a gym bag belonging to a Brooklyn high school student, who says his bag was $100 in cash lighter after the screening was completed.

• Earlier this month, a federal court arraigned a former TSA worker for having stolen watches and a debit card out of several bags he was in charge of monitoring at LAX airport. He is accused of attempting to re-sell the watches on eBay.

Overall, about 14,000 travelers a year report to the TSA that items are missing from their luggage. Thousands more file claims with airports and airlines.

Those figues may undercount the true total of suspected thefts, says Ingraham, in an interview with The Daily Caller:

She said the process for reporting these kinds of crimes is so cumbersome that many people don't have the time or willpower to get to the bottom of them. For instance, Ingraham said a Continental Airlines customer service employee in Newark told her that she shouldn't be putting jewelry in her bag in the first place. "Blaming the victim is also a really lovely way to deal with the flying public," she said.

Here are some precautions to take to reduce your chance of having your baggage pilfered.

• Don't put electronics, cameras, jewellery, or eyeglasses in your checked bags. Airlines do not insure those types of items, which are a prime target for thieves.

• When packing, snap a photo of the items that you're putting inside. It'll help support your claim of stolen items later in case you're unlucky and get robbed.

• Use a TSA approved lock for your bags. Two companies sell them, Safe Skies and Travel Sentry.

"ALWAYS watch your belongings as they advance through the x-ray equipment at the security checkpoints - for secondary screening, INSIST that your belongings be brought to you."

Does bag thievery worry you? Vote in our poll.

Confessions of a Baggage Handler