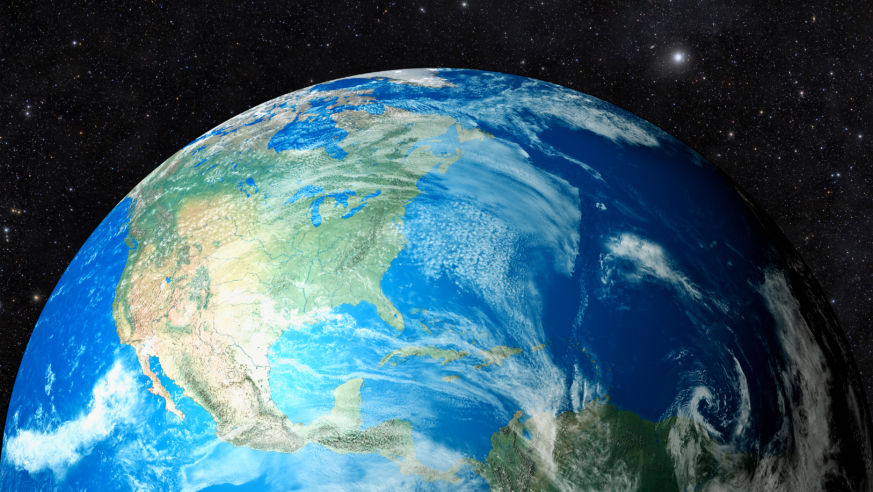 Sure, you're well traveled. You've got pages of brag-worthy passport stamps and amazing true stories from the road.

But Graham David Hughes, of Liverpool, U.K., has been to every country on the planet. And he did it without ever once boarding an airplane.

Vicky Baker, writing recently in The Guardian, profiled Hughes and what he calls "the first surface journey to every nation on earth." Starting in Uruguay in January 2009 and finishing in Russia earlier this year, Hughes set the bar high: Not only did he not allow himself to fly, but he also ruled out driving, insisted on crossing only at official border points, and using public transportation whenever possible. His feat—covering 201 countries in 1,426 days—will likely be a Guinness World Record, though the Guinness judges faulted him for entering Russia illegally. (Hughes returned to Russia to get a new visa in hopes of having his world record approved.)

Hughes documented his trip at theodysseyexpedition.com, and raised money for WaterAid. When Baker asked him for the highlight of his round-the-world jaunt, Hughes replied "Iran," praising that country for its friendly population and predicting that it would be a top tourist destination in the future.