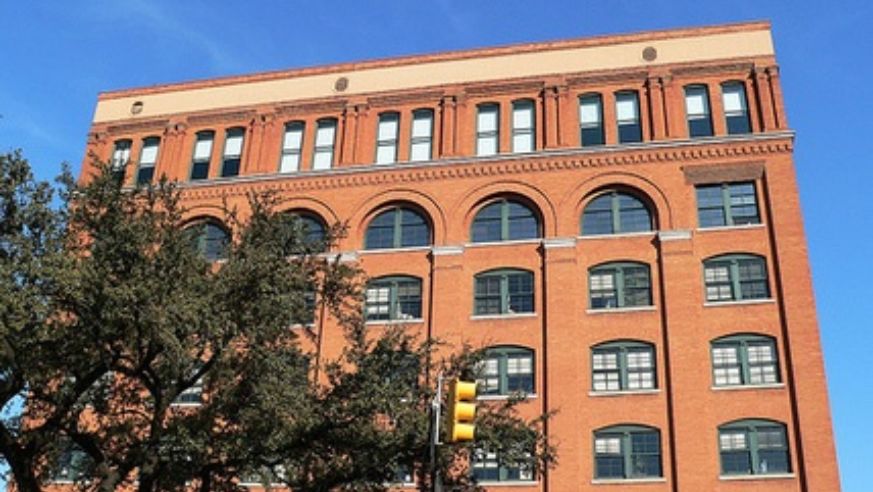 Saturday marks the anniversary of President John F. Kennedy's assassination in 1963. In the 45 years since that dark day, there are still conspiracy theories and unanswered questions.

The Sixth Floor Museum at Dealey Plaza in Dallas, where the shooting occurred, is commemorating the date. The 45th: Remembering President Kennedy and Impressions of Jack Kennedy include speeches by people peripheral to the assassination. One Saturday evening highlight is an appearance by Dan Rather. The former CBS News anchor will talk about the day. He famously raced with other reporters to the hospital, where he commandeered a pay phone and called in his reports (calling collect). In the days before cell phones and computers, it was common for reporters to fight over pay phones.

Another must-see is on Thursday—the Reverend William Holmes, who preached a controversial sermon after the assassination, will speak about his experiences. He received death threats for his criticism of Dallas's political climate.

The Sixth Floor Museum at Dealey Plaza is open year-round and examines Kennedy's life and death in its permanent exhibit.