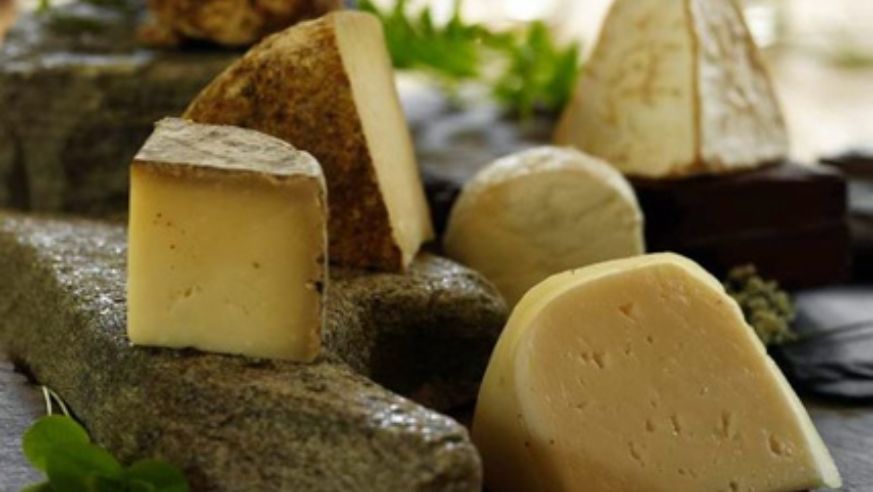 More than 20 Vermont artisan foodmakers—among them seven cheesemakers—will open their doors to the public this Saturday.

The open studio day is part of a weekend-long celebration of cheese. Vermont has the largest number of artisan cheesemakers per capita (it's a small state, but still…). In order to showcase this handiwork, the first ever Vermont Cheesemakers Festival is scheduled for Sunday at Shelburne Farms, about six miles south of Burlington. The festival can already be called a success; tickets were available to the first 1,000 takers (at $20 a pop), and they're now all sold out.

No matter—if you're hungry to taste artisan food, the state delivers. In addition to the cheesemakers participating in the Open Studios on Saturday, there are also wineries (like Boyden Valley), breweries (like Magic Hat), and other foodmakers (like Ben & Jerry's) that will be open for small tastes and tours.

Intrigued, but busy this weekend? The good folks at the Vermont Cheese Council have published a Vermont Cheese Trail map with almost 40 farms and creameries stretching across the state. Visitors can meet the cheesemakers, see the farm animals, and learn how the cheese is made—year-round.