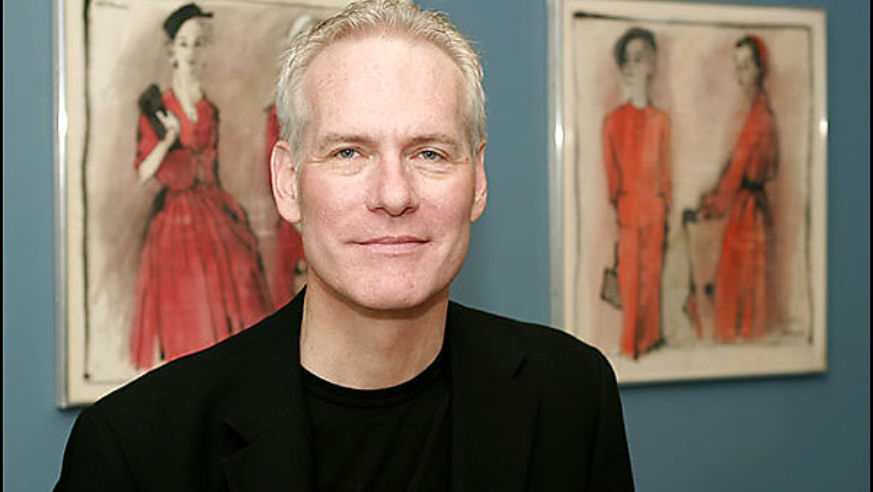 Tim Gunn, chair of the Department of Fashion Design at Parsons The New School for Design (parsons.newschool.edu), has returned to shepherd aspiring fashion designers through the third season of the megapopular reality series Project Runway. He agreed to answer a few questions and share his fashion wisdom.

Budget Travel: Where do you find the best fashion bargains in NYC?

Tim Gunn: Bargains can be found everywhere in New York, even at luxury retailers like Bergdorf Goodman, the temple of high taste. The large-scale retailers like Barney's, Saks Fifth Avenue, Bloomingdale's, and Macy's always have a bargain, and H&M is "bargain central." Also, stroll through the smaller shops in Nolita and on Bleecker Street in the West Village. And if you're feeling really funky, try the Lower East Side. But if you want to be assured of something that's fabulous and really affordable, then try Henri Bendel's ad hoc bargain department. It's so "secret" that most people don't even know that it's there.

TG: Frankly, I don't think there's anything wrong with looking like a tourist, but if you don't want to look like one, then consider the following. Avoid light colors, especially pastels, and keep the track suit at home. And you may want to consider getting a great haircut as a souvenir.

But my real advice isn't sartorial, it's behavioral. Don't walk three abreast on the sidewalk and don't stop dead at the top of the subway stairs!

BT: Where do you suggest visitors go to experience the real fashion scene in NYC?

TG: One of the things that I love about New York is that there's something for everyone. There are several flavors of fashion in NYC. Depending on your taste and proclivities, you can sample Fifth and Madison Avenues, 57th Street, and even the flea markets. But for the real fashion scene, I suggest Nolita and, specifically, Elizabeth Street. The block between Houston and Prince Streets gets my vote as the fashion trend center. You will find beautiful, innovative clothes at a myriad of prices. Check out Emc2, a shop showcasing the designs of Project Runway season two's Emmett McCarthy. It's fabulous. And for some refreshment, have lunch at Pastis in the Meatpacking District. Afterwards, you can cross the street to see the latest at Catherine Malandrino and wander down 14th Street towards the Hudson and into Alexander McQueen, Stella McCartney, and Jeffrey.

BT: What do designers you know do for inspiration in NYC?

TG: New York is such an inspiration! Merely walking the streets or riding the subway can be inspiring. Museums are a great source, as are the theater, concerts, and films. When I need inspiration, I head for The Cloisters, a medieval oasis in Northern Manhattan. The Cloisters is a branch of the Metropolitan Museum of Art and is one of the best-kept secrets in town.

BT: Where do Project Runway contestants hang out when they're not on camera?

TG: The only time that the Project Runway designers aren't on camera is when they're in bed. Really!