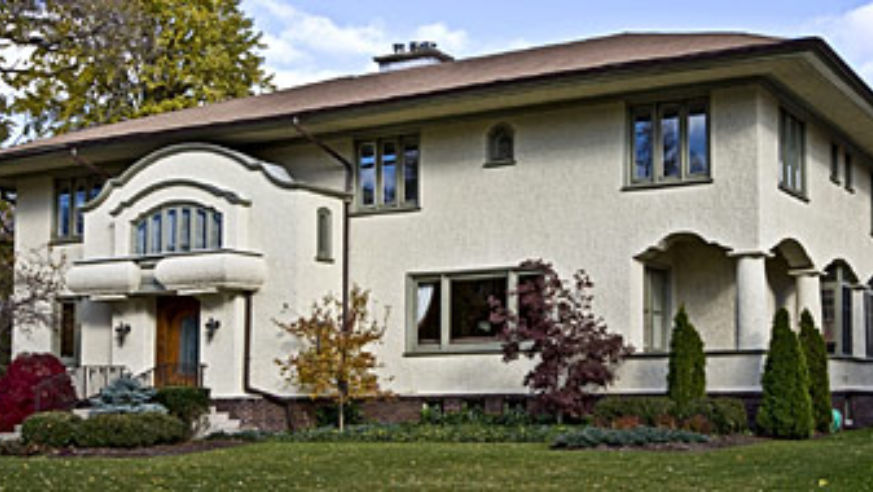 Architecture fans, take note. Reserve your spot now for a chance to peek inside 11 historic structures in the western Chicago suburb of Oak Park, Ill., designed by Frank Lloyd Wright and his Prairie School contemporaries in the late 19th and early 20th centuries. Four of the properties, including the Charles R. Erwin II House (shown above), have never been open to the public during previous tours.

This year's walk includes tours of Wright's home and studio, The Robie House, and Unity Temple, along with eight private residences in the neighborhood. On the walk, you'll get a rare interior glimpse of designs by Wright, Tallmadge & Watson, E.E. Roberts, and George Maher.

Tickets will disappear fast, if past experience is any guide. Buy 'em at gowright.org. The trust won't start taking phone reservations until Jan. 6. Preservation trust members can snag tickets for $80, non-members for $95.