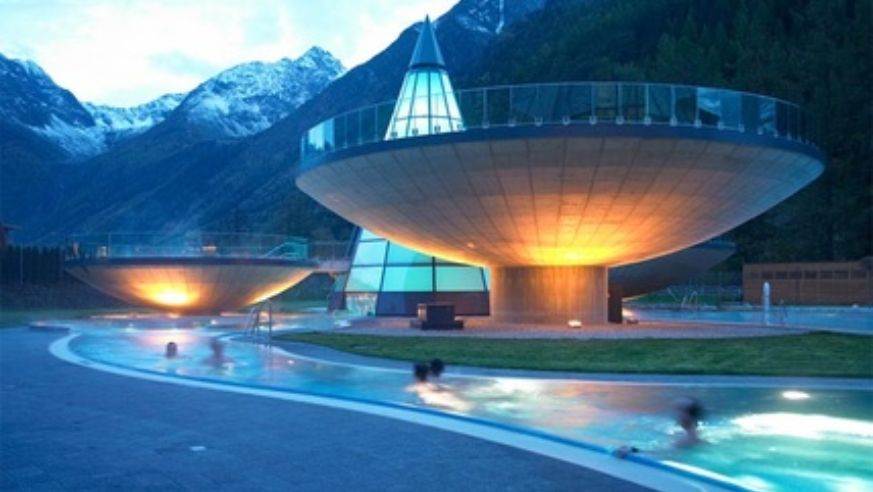 European trains on sale. Online ticketing service Rail Europe is offering this promotion: One-way full-fare tickets on all routes of the high-speed Thalys train connecting Paris-Brussels-Amsterdam are now on sale at 50% off the standard rates. Tickets must be booked here by August 15 for travel between June 1 and August 31, 2007. For example, between Paris and Amsterdam the discounted round-trip ticket will cost $170 for economy-class service.

Meanwhile, graduation gifts for student travelers are for sale from competitor website Railpass.com. The gift packs include international cell phone and minutes, a map, and a language book. Details here.

Medal of Honor Museum to open in Charleston, S.C. On May 25, the historic World War II aircraft carrier U.S.S. Yorktown will become a floating museum celebrating the lives and heroics of the 3,462 Congressional Medal of Honor recipients. The museum will feature four exhibits including The Wall of Honor, Combat Tunnel, Freedom Isn't Free, and Hall of Heroes. Learn more at Patriotspoint.org.

Memorial Day trip planning. If you want to get out of town for the long weekend, you'll find some deals on rooms with this promotion at Hotels.com.

This summer's newest attraction in Beantown is Codzilla, a 135-passenger cruise ship that will tour Boston Harbor. The 40-minute cruises on Long Wharf begin on Saturday, June 30, with near-hourly departures. Adults pay $17 each; kids 12 and under pay $13 each.

A customer is suing the Phoenician Hotel about hidden charges on his room bill. The class action suit against the Scottsdale, Ariz.,-hotel could set an industry precedent. Details here, at our partner site WashingtonPost.com's Travel Log.

This new 140-room luxury hotel in the Tirolean Otztal region of Austria has been designed by winners of the Pritzker price, the Oscars of architecture. Rates start at $215 per night in high-season. Read details at its website and at The Cool Hunter blog.