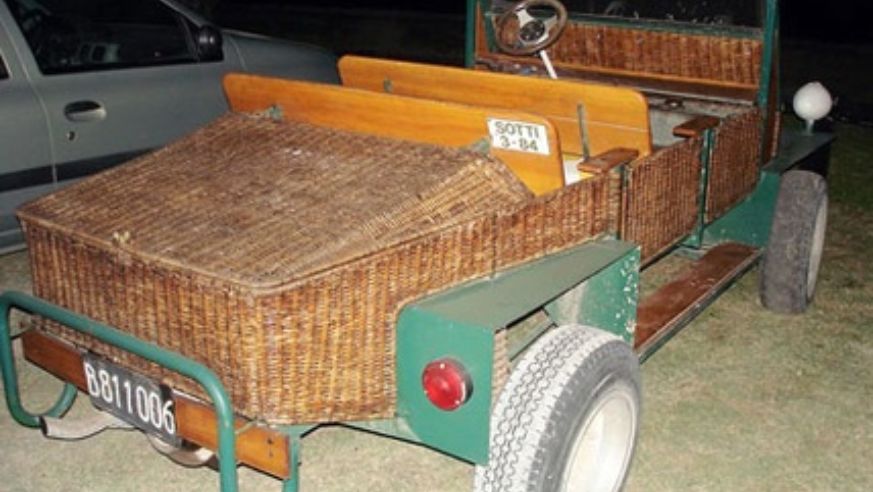 Tour operator Globus is offering a discount. Between now and Sept. 30, you can receive $500 off per couple on next year's river cruises. See details at Globus's website.

Minimalist beach vehicles: Not far from downtown Buenos Aires, Argentina, you'll find a beach that has many unique concept cars, whose bodies have been taken off to prevent rust from the sea air. These all-frame cars are cool beach vehicles. [via Buenos Aires Spotting blog]