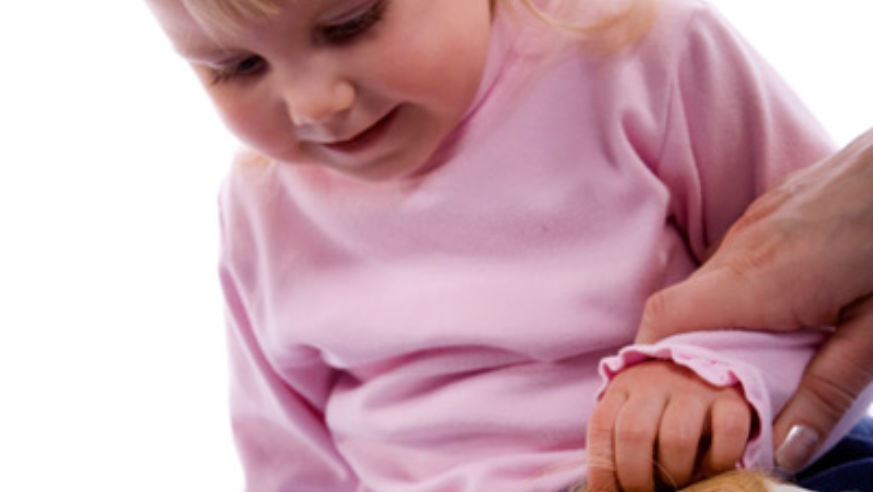 A classic example: At the new Guinea Pig Exhibit—the zoo believes it's the largest in the world—kids can watch the little creatures go up and down little slides. Next to the exhibit is a kid-size slide for the little ones to play on.

At Home Sweet Home, set up like a real house, kids learn all about taking care of household pets, with dog, cat, and bird training demonstrations and the chance to see zoo staff making treats for their furry pals. The kitchen features a "catwalk" above the cabinets where felines can roam—and hide inside the cabinets when they want privacy. In the "bedroom," kids can hold and learn how to groom guinea pigs and also dress up in face paint and costume likenesses of their favorite animals, including birds and zebras. Keep an eye out for the special bookcase, which slides aside to reveal the secret passageway to the Forest.

There, kids can learn all about insect hierarchy by dressing up like worker and queen bees, and gardener and soldier ants. Then they can experience the creatures' habitats by crawling in and out of a giant honeycomb and up and down a kid-size spider web. There's also an aviary, with a special branch that's half inside the aviary and half outside it, allowing children to sit on the same perch as the colorful birds.

Outside, there's the Backyard. Kids can splash around in the stream and test different materials to see what works best to dam up or divert the flow of the three-inch-deep water (don't worry, it's pool-quality water). At the nearby beach, kids can put on "animal feet" and make deer, raccoon, and duck tracks in the sand.

At the gift shop, KC's Corner Store, kids can "Build a Conservation Animal." Similar to Build-A-Bear Workshops, only focusing on animals that the zoo is working to save through conservation efforts, the store allows kids to create their own polar bears, penguins, cheetahs, and more—with a portion of proceeds benefiting the zoo's conservation program.

Zoo admission is $11 for adults and $8 for kids; visit on Father's Day and dads get in free with their children. And if you're into zoo babies (who isn't?), the Toledo Zoo in April welcomed a newborn white-naped crane.