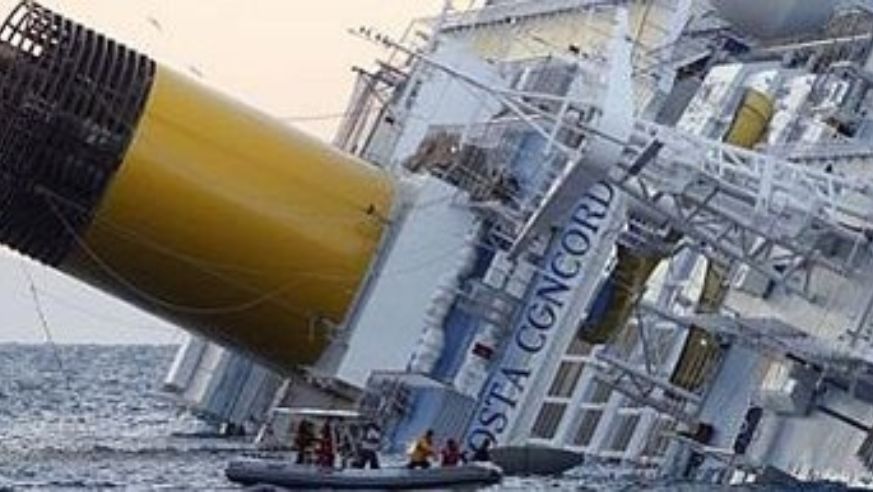 It was an eventful year in the world of travel, and here are the five stories that had us talking.

Fees, fees, and more fees
As of January 2012, it was required for all taxes and fees to be included in published airfares, making it easier to see just how much a flight was going to cost. But that rule doesn't include ancillary fees for things like checked bags and more leg room. And those fees add up. U.S. airlines charged more than $815 million for just baggage fees in the first quarter of 2012 alone. Lots of new fees were introduced: Spirit Airlines made good on their threat to charge $100 for carry-on bags, while Southwest started charging travelers who didn't show up for their flight. Airlines weren't the only ones making money off extra fees. Hotels are set to bring in $1.95 billion from fees and surcharges in 2012, up $100 million over 2011.

Costa Concordia sinks off the coast of Italy
2012 marked the 100th anniversary of the sinking of the Titanic, but it was another doomed ship that garnered even more headlines this year. In January, the Costa Concordia struck a rock and sank off the coast of Italy. It reportedly took more than six hours for the ship to be evacuated, and 32 people were killed in the incident. In the aftermath, officials at multiple cruise lines began to rethink their safety procedures.

London Olympics
This year's summer Olympics didn't do as much for the city's tourism as officials hoped—at least in the short-term. According to an article in the Telegraph, some of the city's attractions saw 60 percent fewer visitors during the games compared to last year (an unusually rainy summer didn't help matters). The hope is that the excitement will inspire travelers to book trips in 2013 and beyond. And there is no reason not to. Even if you've been to London before, there's always something new to see. Besides the Olympic venues, check out these new attractions introduced this year.

Super storms
Winter Storm Euclid wreaked havoc on post-holiday travel plans, but that was nothing compared to the disruptions caused by Hurricane Sandy. Almost 19 percent of flights were cancelled because of that storm, ranking it number two on the list of the most disruptive natural events for airlines (number one was the Eyjafjallajökull Volcano eruption and ash cloud back in 2010).

End of the world in Mexico
Mexico's tourism board took the buzz around the ending of the Mayan calendar on December 21, 2012, and turned it into a promotional opportunity, setting up a website and opening a new museum of Mayan history. Though the date passed without incident, an estimated 50 million travelers explored southeast Mexico in 2012.

What were your top travel stories of the year? Tell us below!