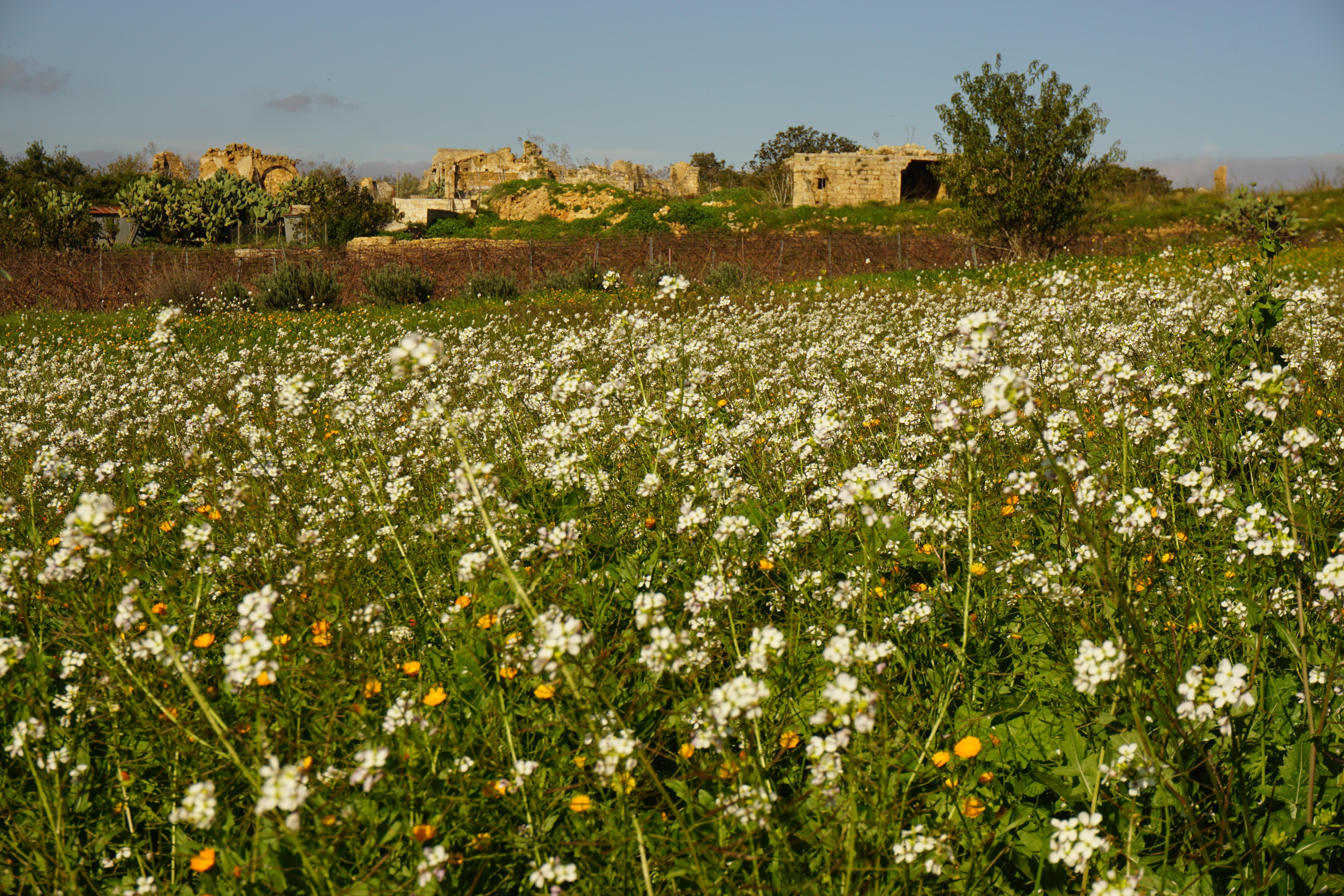 When it comes to traveling in Italy, Budget Travelers have always been big fans of “living like a local.”

That means eating where the locals eat, visiting the off-the-beaten-path galleries and museums that tourists often miss, and hitting the best trails for cycling and hiking, many of which are not well known to Americans.

That’s where Tourissimo got our attention. The bespoke cycling and hiking tour operator takes travelers into a super-local world of cycling and hiking in Italy, immersing them in the interests that are most important to them. When I sat down recently to chat with Tourissimo’s founder, Giuseppe “Beppe” Salerno, I was inspired by his enthusiasm, passion, and know-how. These are truly unique, customized travel experiences that manage to elegantly combine world-class service with a sense of adventure and discovery (not always easy to do).

Bespoke tours offer a variety of potential experiences. Starting at $2,500 per person, tours may be escorted or self-guided private tours; tours include an excellent guide-to-guest ratio of 1:9, choice of activities (including wine tasting, cycling clinics, cooking lessons, and much more), bikes and equipment, and 3-4 star accommodations (with the option of an agriturismo lodging experience on a working farm). Tourissimo guides have personal connections to the regions where they travel and deliver a true locals’ point of view, including cultural immersion, traditions and customs, and the opportunity to meet local food and wine producers.

Maybe because my great-grandmother was born in Palermo, I’m especially excited about Tourissimo’s upcoming “Sicily Magnifica Cycling Tour,” which explores the storied island’s historic past and vibrant present, including a stop in the town of Corleone, where novelist and screenwriter Mario Puzo set portions of The Godfather. Touring Sicily by bike is the kind of brag-worthy vacation most of us would love to check off our list. 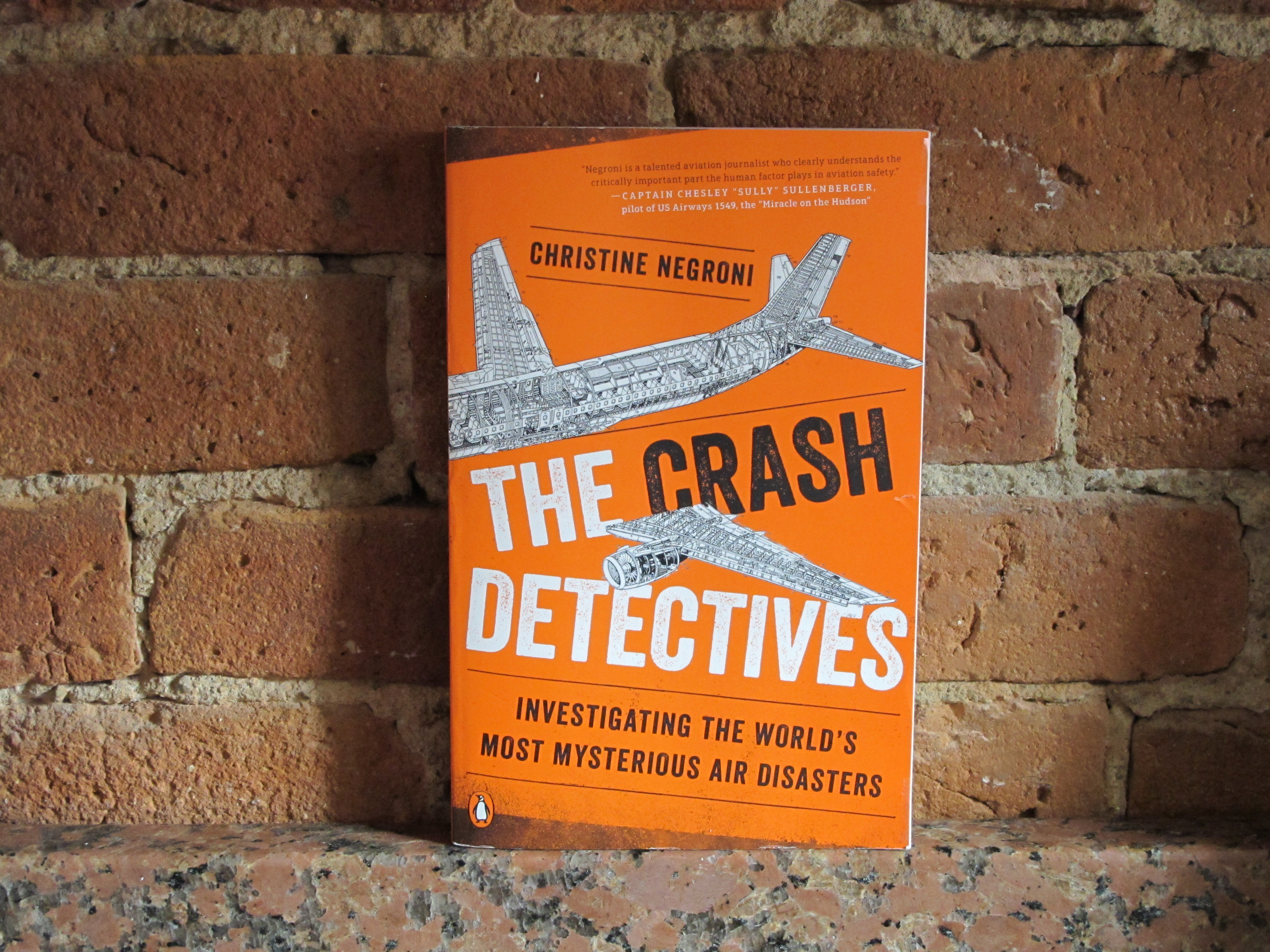 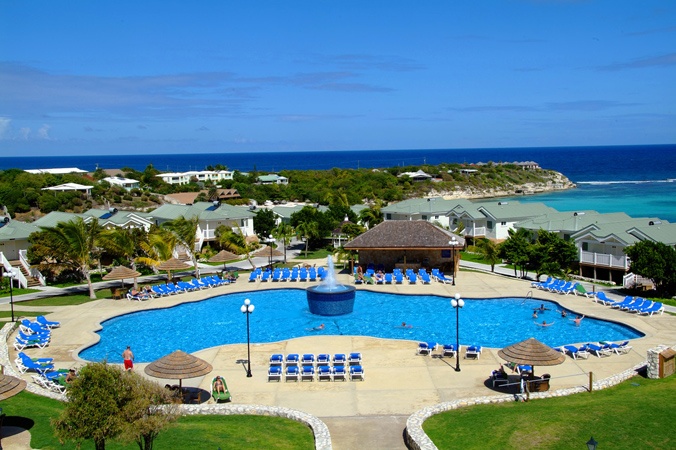 Escape winter with these Caribbean deals

This is the time of year we always get a little tired of the winter grind, and the snowstorms across the country this past week sure don’t help. A nice Caribbean escape could sure come in handy right about now. Here, three of our favorite "ultimate islands" that won’t break the bank. ANTIGUA &amp; BARBUDA is inviting Americans to discover this elegant, beautiful pair of islands with (no kidding) 365 beaches -- yes, you could literally stay all year and never visit the same beach twice. The Verandah Resort &amp; Spa is a high-end luxury property but the good news is... Expedia is offering a great all-inclusive deal: $462 for a room that sleeps four -- that’s just a little more than $100 per person per day for lodging, meals, beverages, and non-motorized water sports included. CURACAO may be the most colorful island in the world, with its mix of gorgeous beaches and bright Dutch-colonial buildings. Snorkelers love its coral and underwater caves (not as scary as they sound). JetBlue has vacation packages that include airfare and four nights’ lodging from $459. PUERTO RICO is a world away from home, but it’s part of the U.S. (no passport required!) and a short flight from the East Coast. Stroll the old-world streets of Old San Juan, kayak in tropical waters, taste local fare like arepas and spicy Asian-fusion dishes. We love Copamarina Beach Resort &amp; Spa for its secluded beach, acres of tropical gardens, and diving opportunities, from $145 per night. 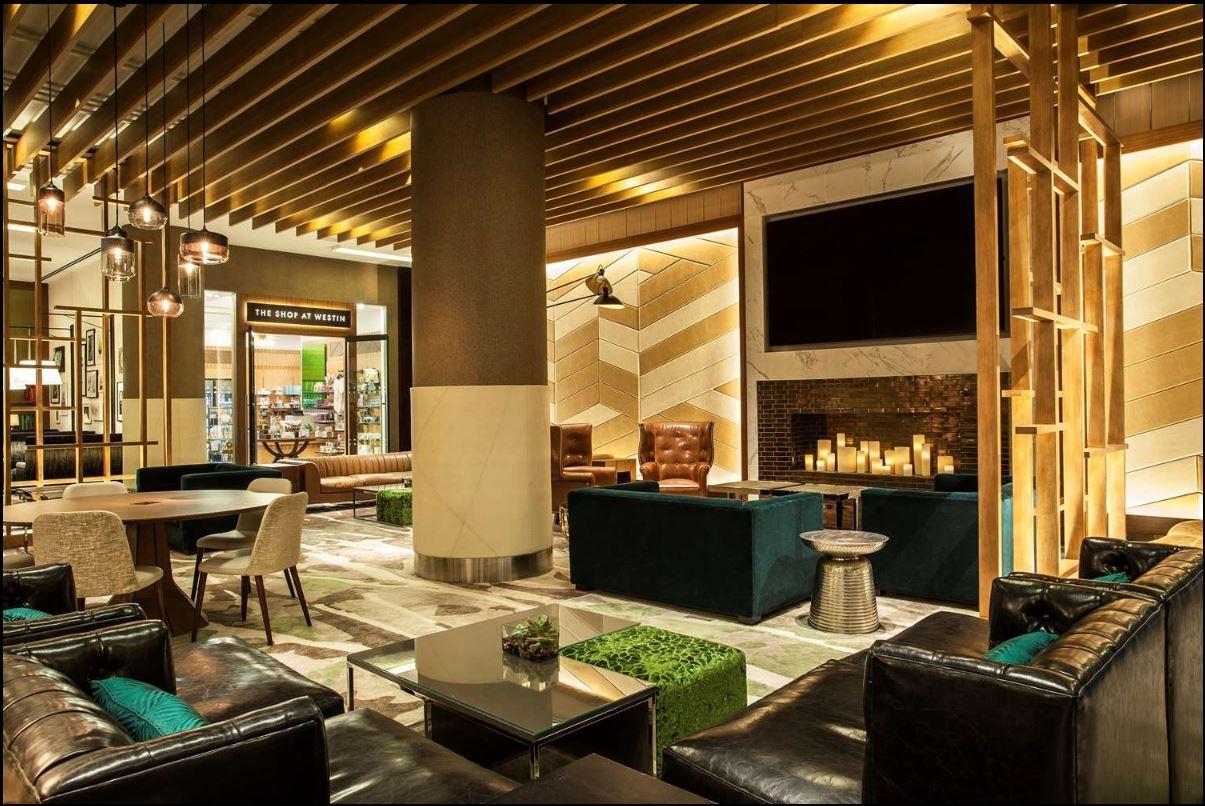 Deal of the day: Your NYC vacation at a price beyond compare

This is not a typo: you can stay in the heart of New York City for $229 per night Thursdays through Sundays this winter. That's a savings of over 50% off standard rates. We're not kidding. In fact, to make things even more unreal, the rates on select dates are as little as $189. The Westin New York at Times Square is going all out and offering luxury and convenience at an unprecedented price. And we mean Convenience with a capital "c." The Theater District, shopping galore, and subway lines that get you nearly anywhere in the five boroughs are all within a short walk from the hotel's front door.  This Deal, which gets you a standard room, also includes a breakfast offering you gotta see to believe: start your day with a full breakfast for two for $1 at Foundry Kitchen and Bar, a welcoming spot adorned with all the fixings of a country kitchen. It's regularly $65 for you and a companion. We're not mathematicians here at Budget Travel, but it looks like that works out to nearly 100% savings. The hotel boasts a state-of-the-art 24-hour fitness center. It's true: like the city outside, it never sleeps. And the Westin hotels recently instituted a Gear Lending program, which offers New Balance workout clothes delivered right to your room for $5. So there you have it: Food, fitness, and a room smack in the middle of one of the greatest cities on Earth, at a price that leaves you plenty of coin to explore. For more information and to book, click here.