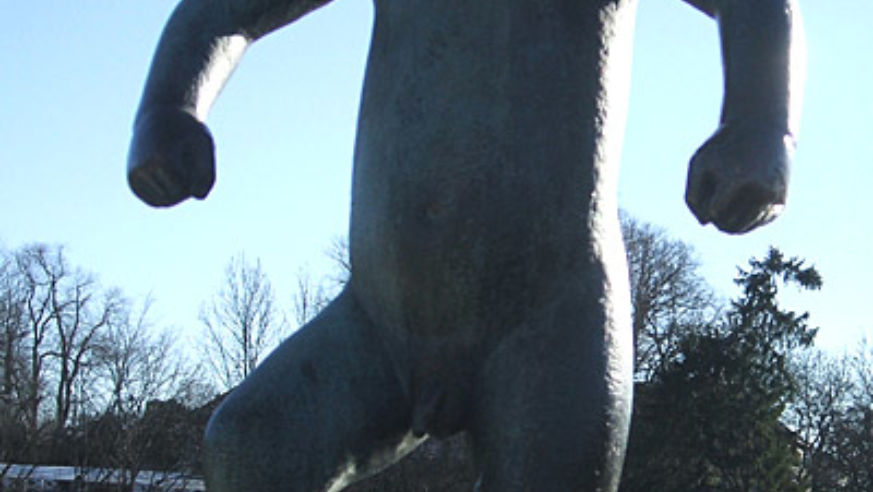 Beyond the Bellman: Unusual, and Enviable, Hotel Jobs Duck master, vibe manager, and chief beer manager are a few of the titles [Peter Greenberg]

4 rules travelers should know for 2009 Mandatory passports, "transparent" airline pricing, and (quite possibly) a passenger bill of rights are all up ahead [Elliott.org]

Strange Statues Around the World Lots of creepy stuff is out there [haha.nu, via Happy Hotelier]