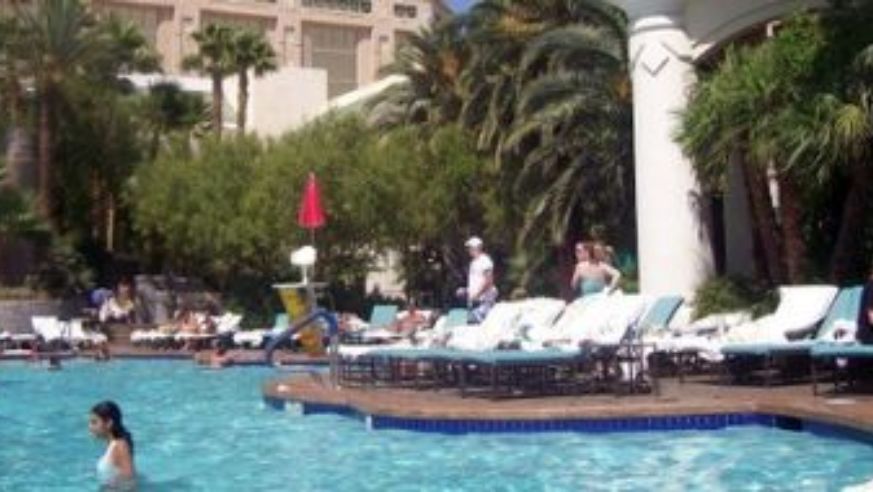 Since launching the program last fall,Travelzoo has been expanding its Local Deals program. As of this week, the company now touts deep discounts on restaurant, spa, and (increasingly) hotel offers in 75 locations worldwide.

You can sign up to receive alerts for offers within a two-hour drive or short flight from your hometown. (These alerts differ from the company's famous Top 20 travel-deal e-mail newsletters.) For any offer, you have a few days to buy vouchers that can be later redeemed at the local store.

You can use Travelzoo Local Deals in two ways: To keep track of discounts near you to plan a "staycation," or to track deals at a location you're planning to visit. The free program works similarly to Groupon's upcoming vacation deal service, but the deals tend to be on higher-end products and services.

Recent sample deal: The Chelsea in Atlantic City was available for one night with a three-course dinner for two at its well regarded restaurant and access to the spa for $189 midweek or $299 on Fridays. That was a savings of more than 30 percent off of what I found when I attempted to book the components of the deal separately.

Travelzoo has about 23 million newsletter subscribers in the US and Europe. Has anyone tried the Local Deals service and had good results?

Eight ways to save when booking hotel rooms

What to do when you lose all of your digital photos