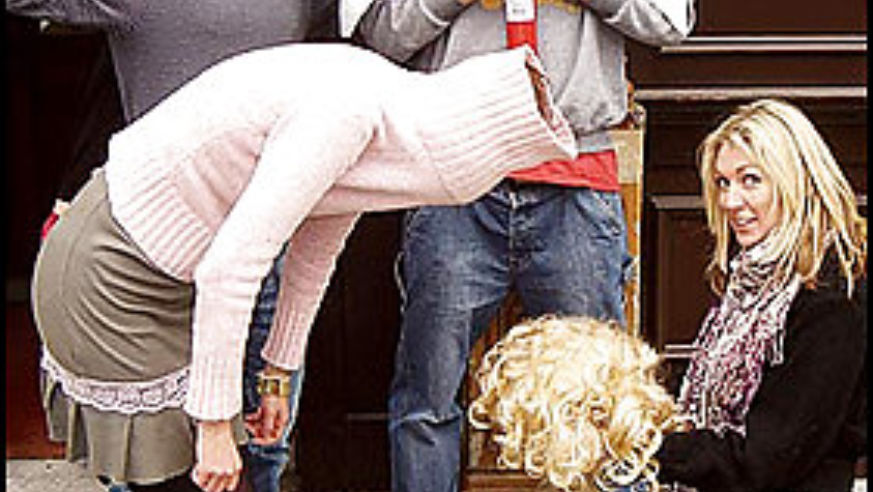 Looking to explore a favorite city and meet interesting people? Go on a newfangled treasure hunt.

"I love that 'aha!' moment when you solve a mystery," says former private investigator Jayson Wechter. His company, San Francisco Treasure Hunts, develops custom-tailored treasure hunts for groups of 10 and more. Wechter also runs an annual public hunt on the night of the Chinese New Year Parade. Contestants are given a detailed map and a list of clues; at each location, there's something new to find (spools of yarn, a piggy bank). After they've crossed the items off their list, participants return to the starting point. In the process, Wechter tries to introduce people to parts of the city they may have never seen, such as a hundred-year-old hitching post in the financial district. "Even people who have lived here for years will say, 'I never knew that was there!'" Afterparty: For winning teams, a ceremony with cake (in the shape of a key) and champagne in Justin Herman Plaza. Sftreasurehunts.com, $30 per person

Sean Carlson coordinates two hunts each year: a Treasure Hunt in the spring and a Scavenger Hunt on Labor Day weekend. Both involve racing around L.A. to gather products (canned goods, soap, etc.) that are donated to the Union Rescue Mission. "It's great wacky fun," says film editor John Whitton, who was on the winning team in the most recent treasure hunt. "Our first stop was at an abandoned zoo in Griffith Park. We encountered a sexy girl wearing a bear-head mask. To get our next clue, we had to give her five bags of dry pasta and take our picture with her." The next scavenger hunt is September 3. Afterparty: In a nightclub with music and giveaways, such as CDs and clothing. Thelascavengerhunt.com, $10

At the ShootExperience treasure hunts, contestants race to several spots around London. At each one, they match a question with the location and then take a photograph of their interpretation of the answer. For example, at the last event, which had a crime theme, one of the stops was a former pub named Ye Olde Axe; the correct question was "What did a crime get you in Tudor times?" All of the teams that correctly pair questions and locations are invited to submit their photos to a panel of judges; the top-rate ones are exhibited in an art gallery. The next treasure hunt (the theme has yet to be determined) is on July 15 and starts at Tate Modern. Afterparty: on the top floor of Tate Modern, with music and cocktails. Shootexperience.com, $19

"We want you to see Paris in a strange and special way," says Charles Carmignac, an event planner working with the city's department of tourism to throw the first La Chasse aux Tresors de Paris, taking place July 1. Contestants can choose one of five arrondissements--the 6th, 13th, 14th, 18th, and 19th. The first clue will be distributed at each town hall. The goal is to collect four parts of a map--and a final clue--that lead to a "treasure." Along the way, participants will discover artists, craftsmen, and secret passages, and interact with actors and musicians impersonating famous French luminaries, such as Robespierre and Jacques Derrida. Afterparty: cocktails and appetizers at each of the participating town halls. Tresorsdeparis.fr, free