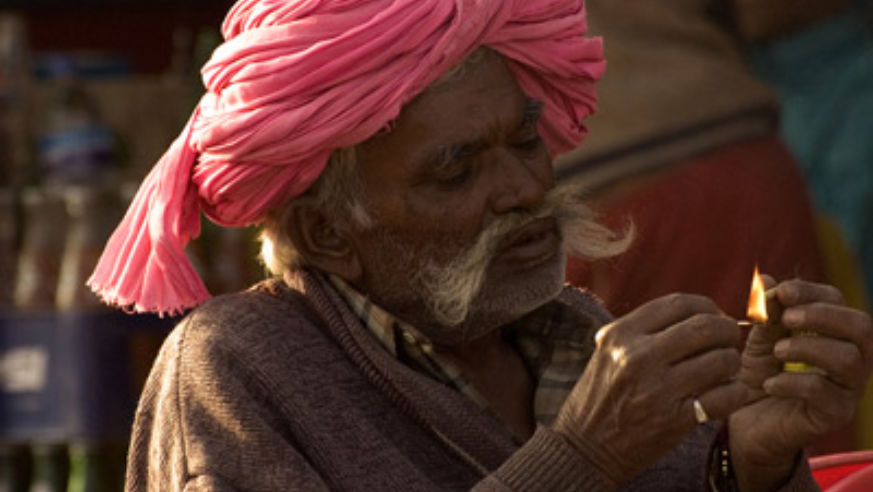 Health-conscious travelers to India may have gotten a break today. The Associated Press reported today that the country has officially banned smoking in public places, including hotels and outdoor cafés. The ban includes not just manufactured cigarettes but also hand-rolled bidi, which contains chopped tobacco.

As of now, no one knows if this law will work. On the one hand, the new fine of $5 is a huge amount of money to many people. Consider that 100 rupees ($2.50) is a day's wages to lower class people—the very ones most likely to be on the street and within view of the police. Middle-class people could care less, though officials note that they have plans to raise the fine to $25.

On the other hand, it's India. The law's not all that enforceable because 1) bribery is generally more common there than in, say, the U.S. (per Transparency International surveys) and 2) people have a lot more pressing issues to worry about there than smoking (despite the 900,000 smoking-related deaths a year calculated by a study published this year in the New England Journal of Medicine).