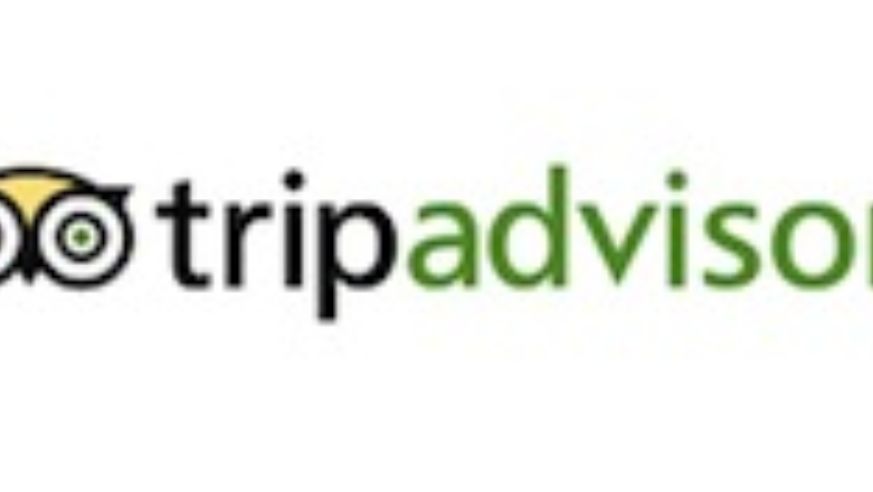 When searching for a hotel on Kayak, you can now filter the hotel listings by their TripAdvisor ratings.

On Thursday, TripAdvisor reviews were made available on Kayak.com in the U.S. and on Kayak.co.uk in Great Britain. .

According to Kayak and TripAdvisor, there are more than 60 million reviews and opinions on TripAdvisor.

Kayak said it will be be adding the feature to its global sites and mobile apps in the near future.

The news come just as TripAdvisor came under attack earlier this month by British advertising watchdog group Advertising Standards Authority, which deemed that TripAdvisor's claim that it "offers trusted advice from real travelers" is not a totally accurate one.

It has long been a question of who is writing the reviews on TripAdvisor and how much oversight there is.

ASA, an independent body based in London that investigates claims of whether advertisements are honest and truthful, this month issued a report about TripAdvisor.co.uk, sister site to TripAdvisor.com.

ASA's concern is that while reviewers are asked to agree that their review was indeed their own genuine opinion of the hotel, that they have no personal or business affiliation with the hotel, and have not been offered an incentive to write the review, "we also noted that reviewers were not asked to similarly confirm that they had no competitive interest in the place they were reviewing, or were posting a review on behalf of a competitor or other interested party, and we did not consider that agreeing to a declaration in itself would necessarily prevent non-genuine reviews from being posted on the site," ASA wrote.

Furthermore, ASA noted that reviews can be posted to the site without any form of verification, and that while TripAdvisor does monitor and address suspicious activity, it is possible that non-genuine content to make its way onto the site undetected.

"We told TripAdvisor not to claim or imply that all the reviews that appeared on the website were from real travelers, or were honest, real or trusted," ASA concluded.

How do you use TripAdvisor and do you feel that the reviews are genuine?