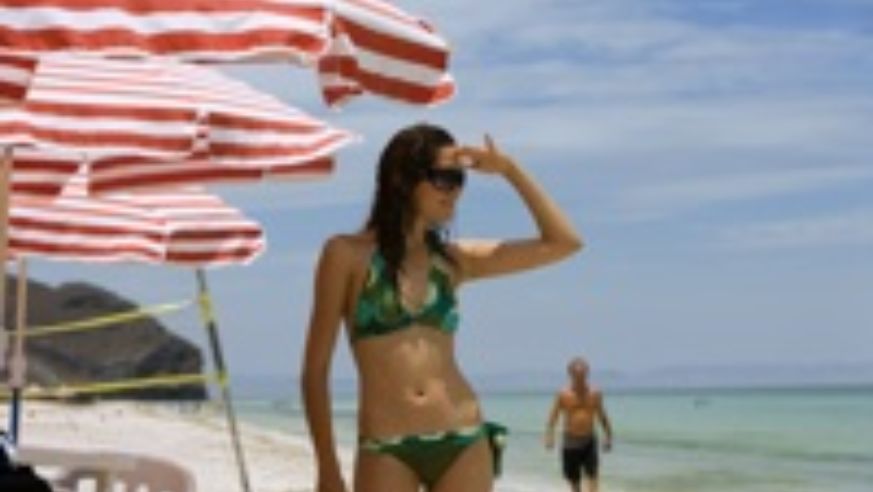 A lot has been made about whether the popular spring break destination of Mexico is safe for college-aged partiers amid ongoing reports of drug-related violence south of the border.

But, spring breakers are a determined and resilient bunch.

Despite the fact that the Texas Department of Public Safety issued a strong statement this month discouraging spring breakers from heading to Mexico because of continued violence, and the U.S. State Department still has a travel warning to Mexico in place, student and youth travel companies say that Mexico is actually making a comeback on their lists of top spring break spots.

Funjet Vacations saw a 15% increase in spring breakers heading to Mexico this March compared to last year, the majority of which are heading to the white sands and crystal waters resort peninsula of Cancun.

London and Paris topped the list at student travel specialist STA Travel, followed by Cancun in the third spot.

"Cancun is still in the third spot, which isn't really surprising to us. It's a very safe destination," said Patrick Evans of STA Travel. Evans acknowledged that STA Travel does not encourage spring breakers to travel near the U.S.-Mexico border and has discontinued itineraries that include border towns.

And while Mexico is regaining the confidence of spring breakers, perhaps it’s no surprise that culturally rich (and safe) destinations in Europe have been more popular in recent years.

"We’ve seen a pretty sizeable shift towards the more culturally enriching destinations," said Evans. In tough economic times, “it may be difficult to convince your parents to fund your spring break trip. A lot of kids really are on the college track. They tend to be looking for the more enriching trips.”

For those who still haven't decided where to go for spring break (or just for a spring getaway, for those of for whom spring break is a distant memory!) there are still numerous last-minute spring break deals on the market.

STA Travel and StudentUniverse.com have a host of last chance deals to Mexico, the Caribbean, Europe and in the U.S. (a quick search on STA Travel’s site found a trip from New York to Cancun for three nights this weekend, air-inclusive, for as low as $1,300).

Mexico: The elusive truth about safety

Fly to Mexico starting at $96 each way