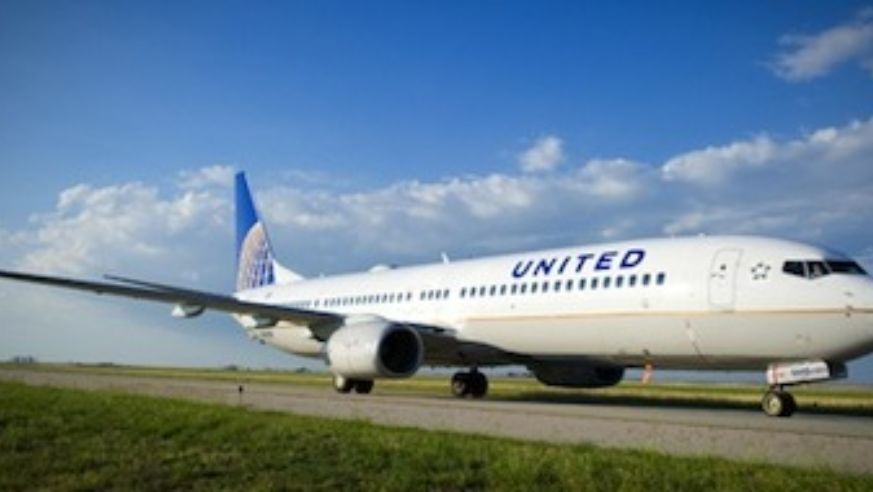 It appears that customers are still experiencing long wait times weeks after United Airlines started to convert its reservation system in order to be able to serve all United-Continental customers on a single system.

On March 3, United, as part of the ongoing United-Continental merger, switched from two reservations systems to one, moving millions of reservations records to a new system. But apparently there have been numerous glitches in the process despite the fact that the airline added hundreds of additional reservations agents to assist with calls during the transition.

Most complaints involve people waiting for hours on the phone without a resolution of ticketing problems and in some cases customers were ultimately disconnected, the Denver Post reported.

United officials told the Post that average wait time is down to 10 minutes, and that the airline is continuing to try to reduce wait times, with an IT team working around-the-clock.

"The vast majority of our systems are functioning as planned," United spokesman Rahsaan Johnson told the Post. Most customers "are booking normally and smoothly interacting with United online, at the airport and onboard. We have solved many of the technical issues that affected some of our customers."

We want to know whether you've had a frustrating experience with United or Continental during the past month and if so, how the situation was resolved. Or maybe it wasn't. Either way, let us know!

Millions In Refunds In Limbo After Direct Air Collapse