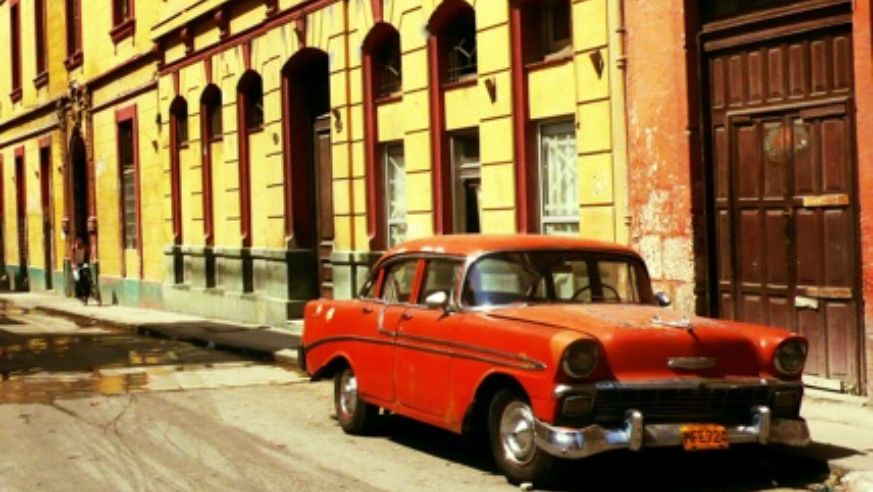 The U.S. Department of Treasury issued a statement last week that it "is aware of misstatements in the media suggesting that U.S. foreign policy now allows for virtually unrestricted group travel to Cuba."

Indeed, Budget Travel was among those media outlets that reported that "all Americans can now travel to Cuba, so long as they go with a licensed tour operator performing 'people-to-people' trips."

In January, the Treasury Department expanded its licensing of travel to Cuba to include organizations that sponsor educational exchange programs that promote contact with the Cuban people.

But after a flood of media coverage about the opening up of Cuba as a travel destination, the Treasury Department last week advised travelers to review its regulations regarding travel to Cuba "to determine whether his or her proposed travel-related transactions are or could be authorized under this or any other travel license category."

The Treasury Department said that it will only license people-to-people groups in which all participants have a full-time schedule of educational exchange activities.

"Authorized activities by people-to-people groups are not 'tourist activities' under the Trade Sanctions Reform and Export Enhancement Act of 2000, which prohibits [the U.S. Department of Treasury's Office of Foreign Assets Control] from licensing travel-related transactions for tourist activities," the Treasury Department stated.

Furthermore, travelers to Cuba will have daily spending limits and are prohibited from bringing any Cuban souvenirs or any other Cuban goods back to the States.

Following the Treasury Department's updated warning, A&K put its Cuba program on hold "until such a time as we gain clarity on the regulations for travel to Cuba," according to an A&K spokesperson.

Should the government ease all restrictions on Cuba travel?

Cuba prepares for an end to the travel ban