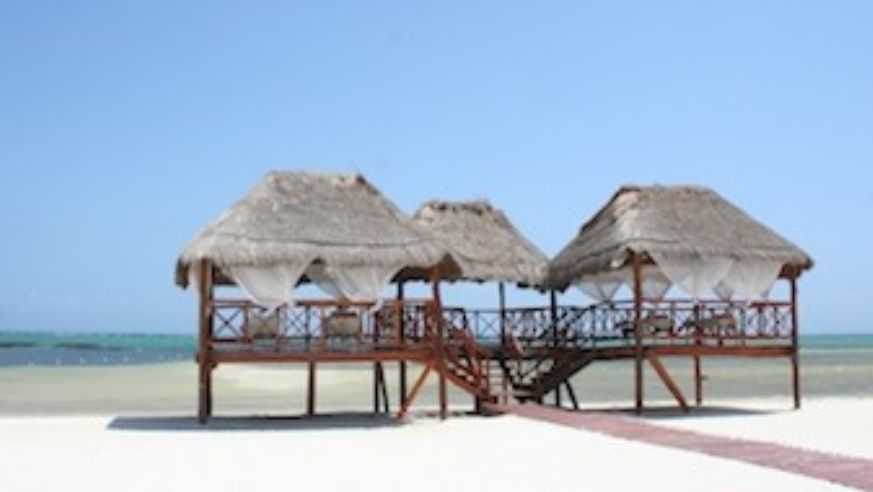 Spring break season is upon us again, a time when hordes of high school and college students flock to popular fun-and-sun destinations to blow off some studying steam.

Just in advance of spring break, the U.S. Department of State updated its Mexico travel warning, highlighting destinations throughout the country for which it does not have a travel advisory or travel warning in place, including such popular tourist destinations as Cabo San Lucas, Cancun, Cozumel, Playa del Carmen, the Riviera Maya and Tulum.

The new warning notes that "millions of U.S. citizens safely visit Mexico each year for study, tourism, and business, including more than 150,000 who cross the border every day." The State Deparment noted that "resort areas and tourist destinations in Mexico generally do not see the levels of drug-related violence and crime reported in the border region and in areas along major trafficking routes."

But the U.S. government reminds travelers to be vigilant nonetheless. "Travelers should be mindful that even if no advisories are in effect for a given state, crime and violence can occur anywhere," the warning states.

Despite the clarification, and Mexico's ongoing attempts to educate travelers as to where ongoing drug cartel-related violence has been occurring and its distance from popular resort towns, the destination continues to struggle with a reputation of being unsafe as endless reports of deadly violence continue to emerge.

It didn’t help, for instance, that Carnival Cruise Lines earlier this week said it is suspending on-shore nature excursions in Puerto Vallarta after 22 cruise passengers were robbed on their bus during a tour near the coastal city, the Seattle Times reported.

What about you? Do you have spring breakers at home? Do you feel it’s safe for them to travel to Mexico? Let us know by commenting below.