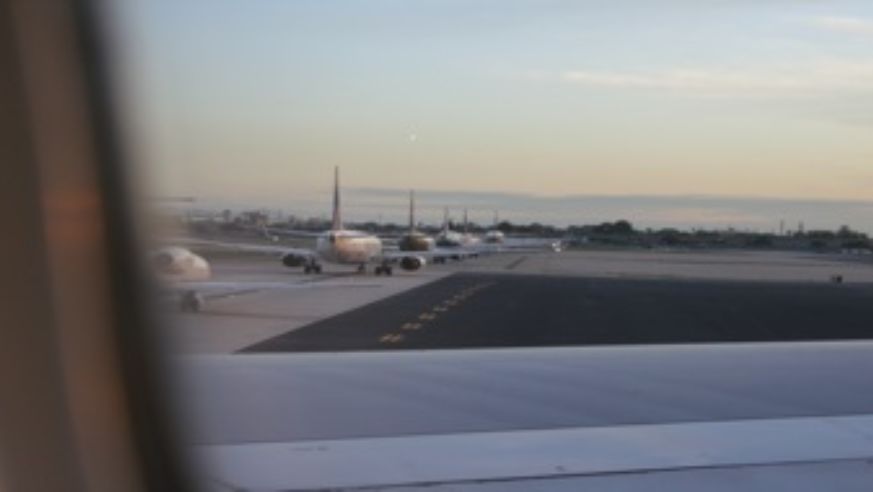 In the wake of news that al Qaeda leader Osama bin Laden was killed in Pakistan on Sunday, the U.S. State Department urged U.S. citizens traveling abroad to be alert to "enhanced potential for anti-American violence."

The worldwide travel alert was issued just as news surfaced that bin Laden, the mastermind behind the Sept. 11 attacks, had been killed in an American operation.

"Given the uncertainty and volatility of the current situation, U.S. citizens in areas where recent events could cause anti-American violence are strongly urged to limit their travel outside of their homes and hotels and avoid mass gatherings and demonstrations," the State Department cautioned.

So, what does this mean for travelers heading abroad? The State Department recommends that travelers remain alert, suggesting that they monitor local news, stay in touch with family and friends, and enroll in the its Smart Traveler Enrollment Program (STEP), to receive updated information on travel and security issues. Not very precise, but apparently that’s because neither is the potential threat.

Secretary of Homeland Security Janet Napolitano said in a statement on Monday that the Department of Homeland Security would not be issuing a National Terrorism Advisory System alert at this time because "we will only issue alerts when we have specific or credible information to convey to the American public."

Furthermore, the Transportation Security Administration has not released a statement about whether there will be tighter security at the nation’s airports in light of the news.

In a speech late Sunday, President Barack Obama reminded Americans that despite the important victory, the threat of terrorism remains.

Bin Laden's "death does not mark the end of our effort," President Obama said. "There's no doubt that al Qaeda will continue to pursue attacks against us. We must — and we will — remain vigilant at home and abroad."

Does the news about bin Laden make you nervous about security and travel? Let us know by commenting below.

What to do when the State Department issues a travel alert