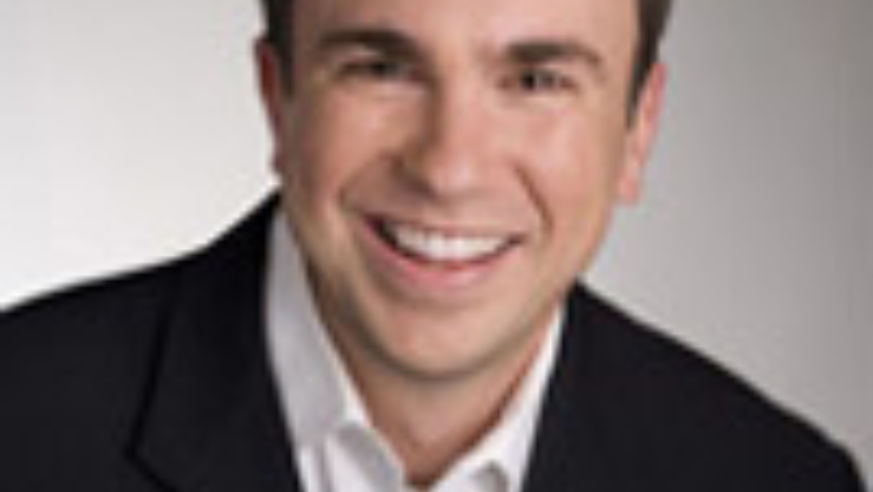 With Valentine's Day falling on President's Day weekend, are travelers booking short holiday trips this year? We checked in with Clem Bason, President of the Hotwire Group, for the skinny. Here are the three themes he has noticed.

Online travel agencies spent much of the Fall and Winter preparing for the expected travel rebound in 2010. Expedia launched a new series of ads in December. Travelocity as well. Ads from Hotels.com are running now. Priceline, too. And Hotwire of course. Together, we have flooded the airwaves and are all trying to attract the leisure traveler. We all thought that we'd be trying to attract more of them this year, but at the moment it feels like the pie has not grown significantly so far in 2010. As I mentioned earlier, however, we feel strongly that Hotwire will have continued success as compared to the competition in 2010, no matter the environment. Hotel occupancies will remain at record lows this year, which allows Hotwire to offer low prices on 4- and 5-star hotels that consumers simply cannot find anywhere else. And we continue to test and add features that our customers ask for—the ability to upgrade to a specific bed type, customer reviews, and new maps.

Consumers definitely appear to be waiting until the very last minute to book. We saw hotel bookings down 6 percent versus last year in the week leading up to Martin Luther King, Jr., Day Weekend, but then finished the weekend up 19 percent. We're seeing something similar for Valentine's Day at the moment, with hotel bookings down 7 percent versus the same time last year. We expect them to pick up strongly, however, as we get closer. My suspicion is that with the downturn, consumers have been trained that hotels are unlikely to fill up as they approach the date of travel. So they book at the very last minute, knowing they have little to lose (and even perhaps something to gain in terms of a last minute price drop).

I met with hoteliers at the end of December, and there was a sense that the industry would achieve price stability in 2010. We are not yet seeing this in the data at Hotwire, however. For the Valentine's Day weekend, we are seeing Hotel prices down 5 percent (4-star hotels down 8 percent). Hotwire, however, caters to the value-seeking consumer and so we are seeing demand and bookings increase—our hotel purchases are up almost 20 percent so far this year. As for car rentals, prices are currently up only 3 percent for the Valentines Weekend, but are down nearly 8 percent as compared to last January overall. Rental companies have become more financially stable which has allowed them to increase fleet sizes in some locations for the early months of 2010. This means on Hotwire, consumers have more options in more cities at some of the lowest rates in the market.

Where hotels are hiding their lowest rates now