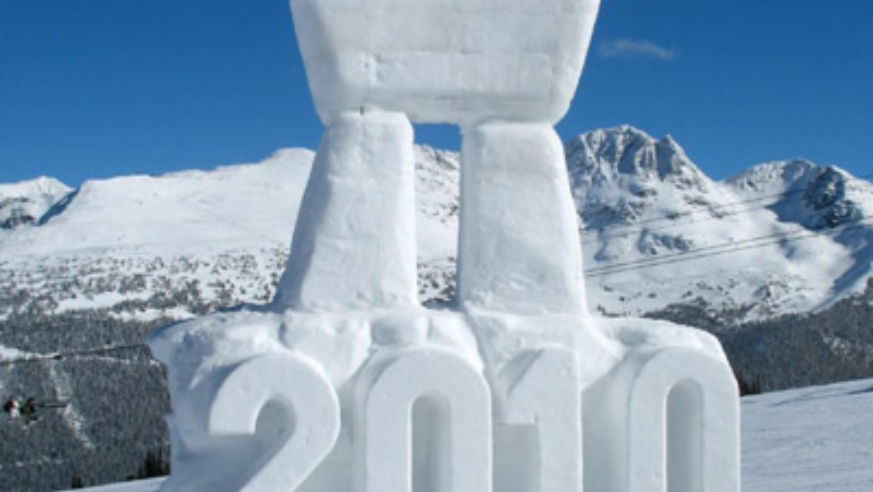 Readers: for tickets and accommodations, this is shaping up to be a particularly challenging Olympics. Whether it's Vancouver, B.C.'s stunning setting, easy accessibility, or the growing popularity of winter sports, Vancouver 2010 has been selling beyond expectations, according to Tourism Vancouver…and many of you. But as we researched answers to Reader Questions About Visiting Vancouver During the Olympics, we dug up some good news.

Readers such as Ross and klbears wanted to know how to buy non-package tickets in advance. We feel your pain. On Thursday, May 14, at about 2 p.m. ET, individual tickets will go on sale via CoSport, which essentially has a monopoly on selling Olympic tickets in the U.S. The company won't say which events will go on sale. When you visit the site on Thursday, don't panic if it looks odd: The site will be shut down two hours before the sales start. Just keep refreshing your browser until the sales begin.

Purchasing through CoSport is a way to insure that your tickets are legit and that you're not paying a fat markup to a scalper. But of course scalpers and other resellers will be out in full force later this year! If you go the resold-tickets route, know that you have more protection against deceit by using established online resellers like StubHub and TicketsNow.

And keep an open mind. If you can't get tickets, all is not lost. "This will be the biggest party that's ever hit Canada," says Emery, citing massive light shows, live bands, public art, and other amazing-sounding official events. Then, there are always the unofficial ones. Vancouver will be a rich, wonderful, exciting place to be next February.

Luckily, one of these challenges—sold-out accommodations—is partly a myth. A few of you—Megan Greve, M.O. Nichols, and Ross—wrote to bemoan the lack of hotel rooms in Vancouver, due to media blocks, minimum stays, and so forth. But lodging is actually in abundance, just not in traditional form.

"At this point, traditional hotel accommodation is unavailable. But there are alternatives, such as cruises, B&Bs, home and condo rentals, and hotel rooms in outer-lying areas. A commute to an event or venue should be expected as a normal part of an Olympic day," says Katie Emery, at Tourism Vancouver, who cites the two-hour-plus commutes of many Athletes' Villages in the past as proof that it can be done.

The city's new bylaws boost her case: they make it entirely legal for Vancouver residents to rent either a room in their home, or an entire home. Sure enough: we googled and found a few agencies offering these services, such as Rent2010.net and Rentatthegames.com. Of course, as reader Tina suggested, there's always Craigslist.

Or go to 2010destinationplanner.com, click on "Accommodation," and scroll down to click to vacation rentals and bed & breakfasts in Vancouver or along the Sunshine Coast.

As for outer-lying areas, by all means: just (as reader Tina suggested) park yourself close to a rapid-transit (ALRT) station, or a ferry. All areas listed on the map at 2010destinationplanner.com are reachable by public transportation, so you can safely stay in Burnaby, Surrey, Delta, Abbotsford, even Bowen Island (20 minutes) (thanks for the tip, Carcase!) or Vancouver Island's Nanaimo (90 minutes from North Vancouver by ferry). You can also stay on the Sunshine Coast—the coastline to the north—and commute to the city, just like a local.

For those of you requiring rock-bottom rates, there are unofficial efforts afoot to build and expand RV parks. What's more, those media blocked hotel rooms in downtown Vancouver may open as we get closer to the Games.

That is, unless you have a car. Then it will be a dastardly, frustrating, gridlocked place to be. So Megan Greve, heed fellow reader Carcase, and don't rent! You're asking for trouble. Public transportation in Vancouver is rapid, all-encompassing, and improving: by Games-time, there'll be new lines and ferries, a rapid airport connection, the works. And don't let the proximity of the border fool you, either: border lines will likely be long, and security procedures heightened. Think what a damper that would be!

On the bright side, we don't think it's impossible to stay in either Vancouver or Whistler, and commute between the two, as reader Audie suggested. It's too soon for the organizers to release the shuttle schedule (or even be able to predict how often they'll run; we asked), but you can also travel back and forth on the Olympic Bus Network. Unlike the shuttle, the $25 round-trip fee isn't included in your event ticket, but it is a subsidized rate and not bad. If you've got events in both places, it'll be better than changing accommodations mid-stream.

Readers Noreen Lurch and Kevin Wang suggested a side trip to Vancouver Island, and we couldn't agree more. If you're really short on time, just hop on the ferry (90 minutes to either Nanaimo or Victoria) and come straight back. If you can stay, then spend a day or two drinking up the deep blue ocean, evergreen mountains, and unrivalled Pacific air.