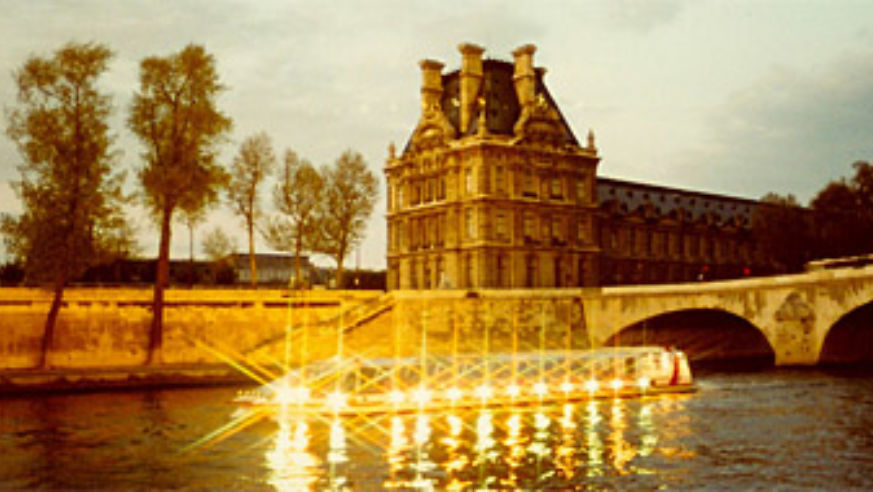 Courtesy mjarman/myBudgetTravel
Along the Seine River

Other readers chimed in with their own comments. Carol, for instance, asked for help finding a cruise covering Ukraine, the Black Sea, and Istanbul.

As the person in charge of developing new product for Viking River Cruises, I would very much like to second your request for more, more, more! Having said that, here is what we have found, as far as European rivers are concerned: one of our competitors a few years ago tried sailing the Wisla in Poland. there is a lot of historical interest along that river, so it seemed appropriate. However, the river turned out to be barely navigable during the best of times—if my memory serves me well, only two or three cruises could take place as planned. The venture was abandoned after that one season.

The Oder north of Berlin does get some river cruise traffic, but the ships have to be relatively small, and the demand is limited, just as it is on the lower Elbe and the waterways of Northern Holland. To my knowledge, only one European company services these regions.

A few years ago a number of companies sailed on the Po river, but the water levels in that river proved a major challenge in operating an entire season. Subsequently, all of these operators were forced to pull out.

On the Iberian peninsula, only the Douro river is large and deep enough for river cruise vessels. There are a few operators that offer cruises on this river that drains northern Portugal.

To Carol: Viking River Cruises does offer a cruise in the Ukraine, from Kiev to Odessa or vice versa. Check out our website.

Finally, to Clarence Moore: some parts of Europe are only now finding the economic benefits river cruising can bring. Infrastructure is constantly being improved and new opportunities present themselves. Rest assured that wherever we find a river that can sustain an exciting, dependable and rewarding cruise experience, you will find us there!